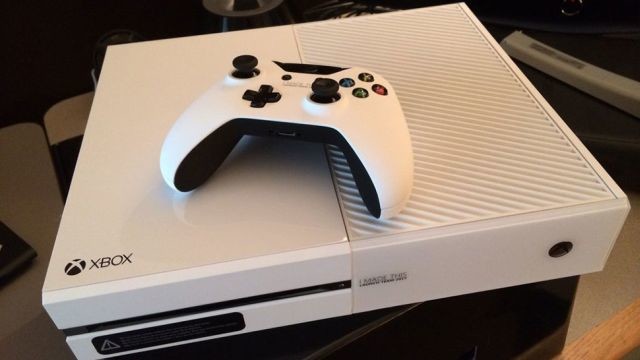 With 2014 just getting started, a user over at NeoGAF is apparently dropping a knowledge bomb of information about Microsoft’s plans for the upcoming year. As with all leaked info, take it with a healthy dose of salt as none of it has been verified but much of it does align to whispers we have heard from around the web.

Posted below is the information that has been stated so far and none of it seems all that far-fetched; the biggest item may be the Xbox One for $399 without an optical drive. Of course, a drive-less Xbox One rumor has popped up before but nothing sounds concrete at this time; most of the other information is related to games that will be released during 2014.

One item that does stand out is a white version of the Xbox One. We already know that Microsoft has made a console in this color, but it was previously only given to the team who helped make the console. It’s not that far-fetched that they would switch the die for the plastic back to white and pump out the consoles to help move a few more units once black becomes a bit common in stores around the US.

The good news for those of you who are in territories where the Xbox One is not on sale yet, posted below are the reported plans for the Xbox One to be released in additional territories.

As with all rumors, especially one like this, be cautious as the information could be off target. With that being said, if accurate, Microsoft's can of beans just got spilled on the web and if it holds true, it should be an exciting year for the Xbox One.