This week has been full of Xbox One hype and it all came to a grand conclusion last night as the console was placed on retails shelves and officially went on sale. The launch marked the conclusion of years worth of work to build the console and get it ready for mass consumer adoption. While Microsoft has had many successful product launches in its history, the Xbox One launch might have been the largest of its kind.

Lines formed around the world as eager gamers waited to get their hands on the next generation console and we have put together a stream of images that highlights some of the excitement that has occurred over the past 36hrs. 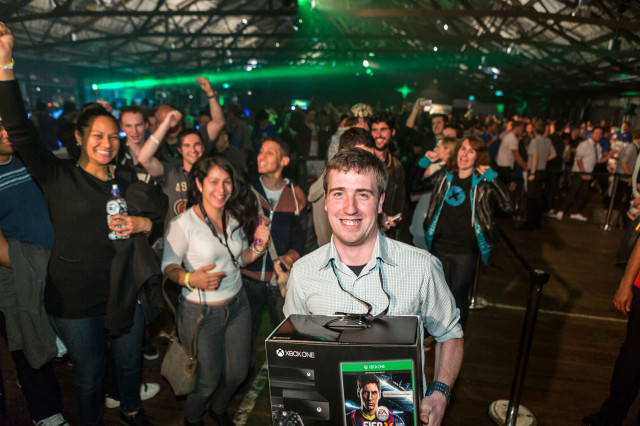 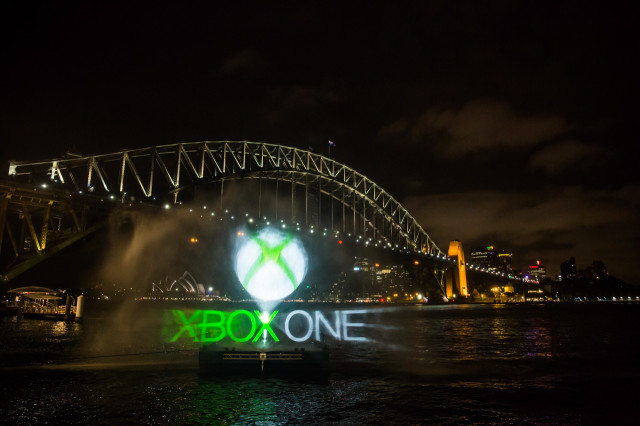 Xbox one marking in the land down under 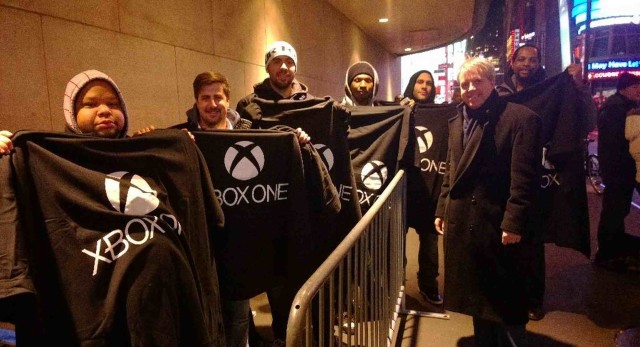 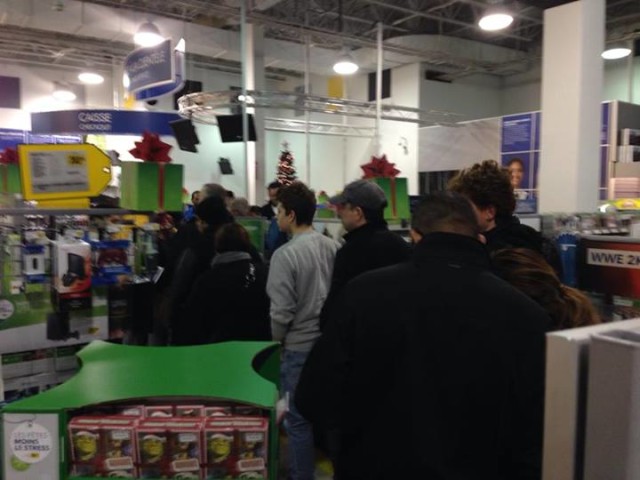 Xbox One line at BestBuy in Canada 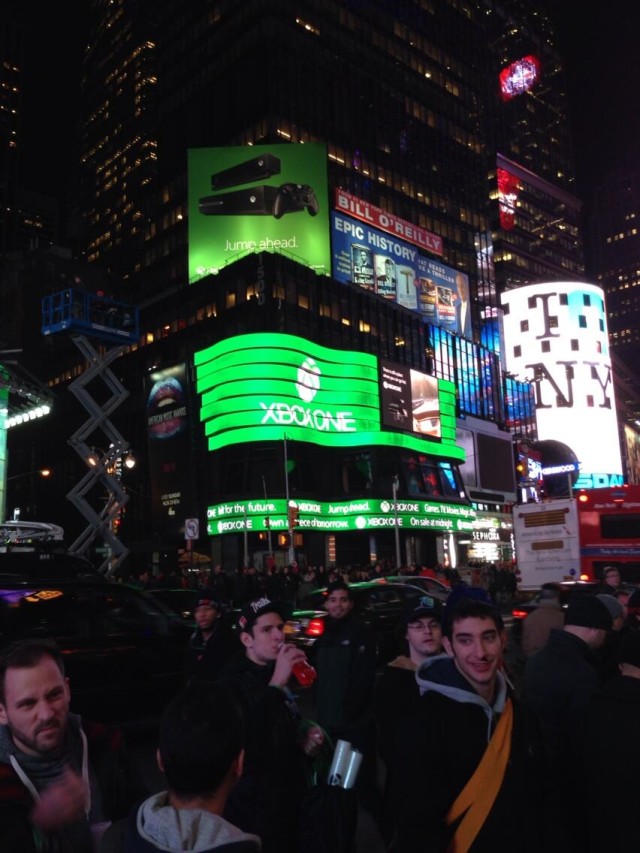 Xbox One line and billboards in New York 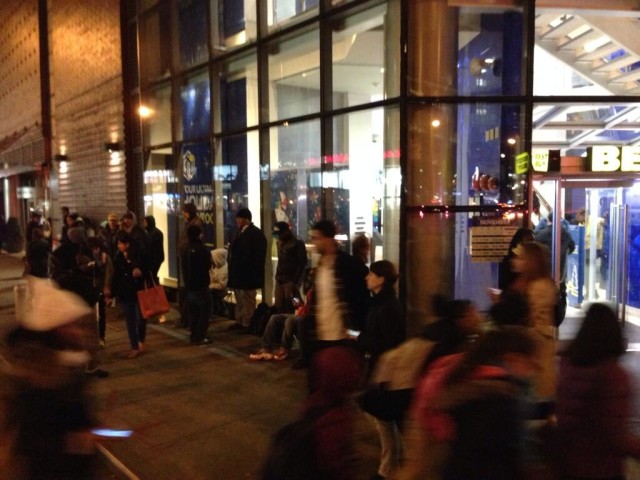 Xbox One line at Union Square 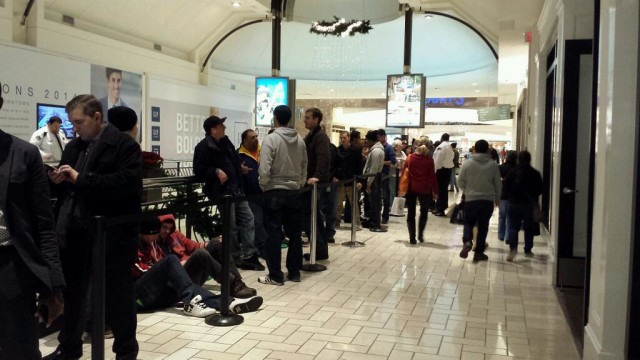 Xbox One line inside of a mall 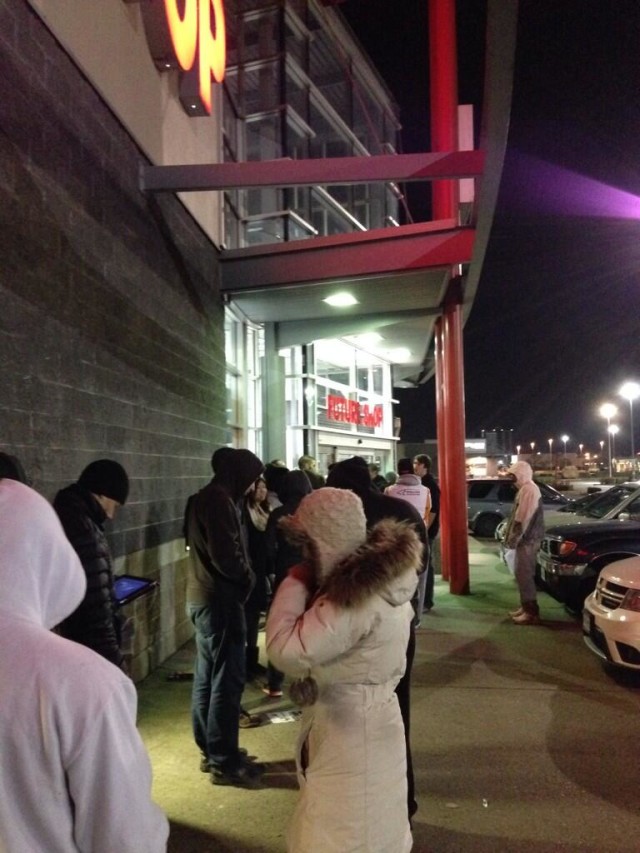 Xbox One line outside a Future Shop in Canada

While we wait to see if Microsoft announces the sales totals for the first weekend, the above images would suggest that there was strong demand for the Xbox One. If you pre-ordered your console before the launch, it should be arriving today which likely makes it a very busy day for FedEx and UPS.

Did you get your hands on the Xbox One? If so, let us know your thoughts about the console in the comments below.