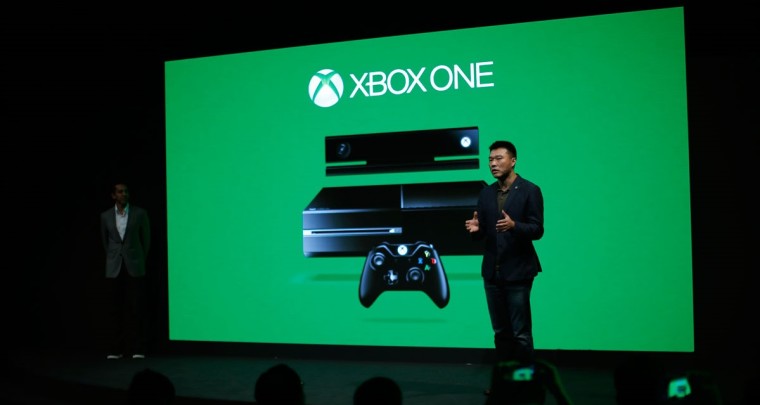 Since the two consoles launched in November of 2013, Sony has been consistently beating the Xbox One with its own PS4 console month after month in nearly every country both have been available for purchase.  To say the Xbox One could use a win is perhaps an understatement.  Fortunately for Microsoft, a reasonably-sized win may have been found as the company launched its Xbox One console in China this week to surprisingly strong sales.

Lines were to be found outside major retailers in many of the local Chinese retailers as the Xbox One finally made its debut after being delayed prior to its initial launch.  That excitement has reportedly translated into the tune of 100,000 Xbox One consoles sold in the first couple of days across 4000 store outlets.  China shouldn't be worried about supply shortages anytime soon either, since it was also reported that the company has five million consoles set aside for the entire country. 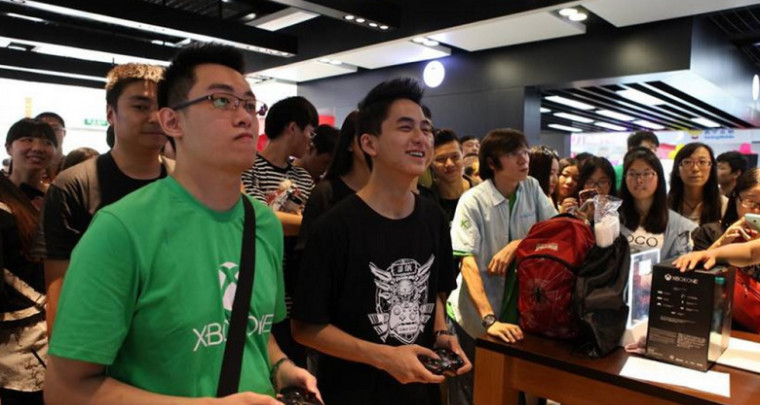 The 100,000 sold figure isn't astronomical, but it is one of the largest launches sales-wise for the Xbox One console to date.  The number is more impressive when you consider that just ten games are available at launch due to Chinese regulations which prevent a slew of games being available simultaneously.  By the way, those games can't contain any moderate/heavy violence, so don't expect Dead Rising 3 or Tomb Raider to be available until China's government relaxes on those restrictions.

The launch of the Xbox One marks the first time an outside home games console has been sold in the country in fourteen years.  Sony is expected to follow suit in the future, yet no release date for its PS4 in China has been confirmed at this time; that gives Microsoft an opportunity to cash in on its limited-time exclusivity before the competition arrives.