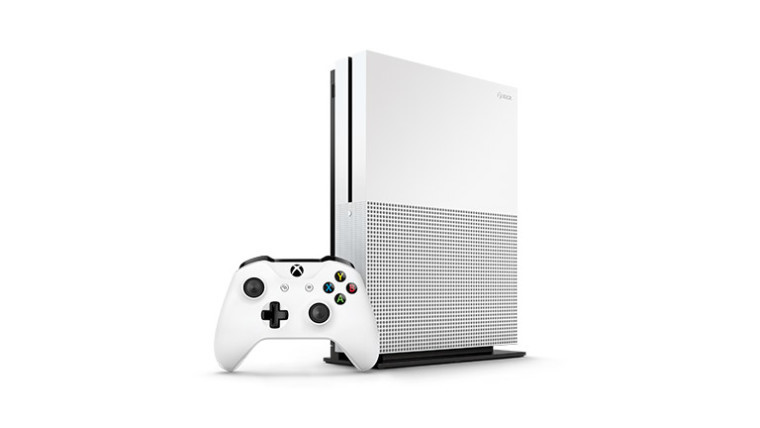 The team over at Xbox are kicking off the year with a $20 discount on the latest Xbox One S model - with deals starting from $279. The offer is available in the United States for anyone who purchases an Xbox One S and controller bundle, down from the $299 retail price.

The limited-time offer can be found on the Xbox Store, Amazon and GameStop with Target and Best Buy joining the deal on January 7. The Xbox One S Battlefield Edition, is available from $279 from Walmart.com, although the deal does not apply in physical Walmart stores.

Welcome a brand new year with a brand new console. #XboxOneS is now $20 off: https://t.co/vgp2ELm5Qf pic.twitter.com/7LOt5eENNB

Alongside the price slash, both The Cave and Deathtrap are available for free to download from today. Both of these games can be redeemed with the Games with Gold program, designed by Microsoft to give Xbox Live users up to four free games a month. Gamers can expect Rayman Origins and Killer Instinct Season 2 Ultra Edition to be released later this month too.

Source: Xbox | Image of a Xbox One S via Xbox