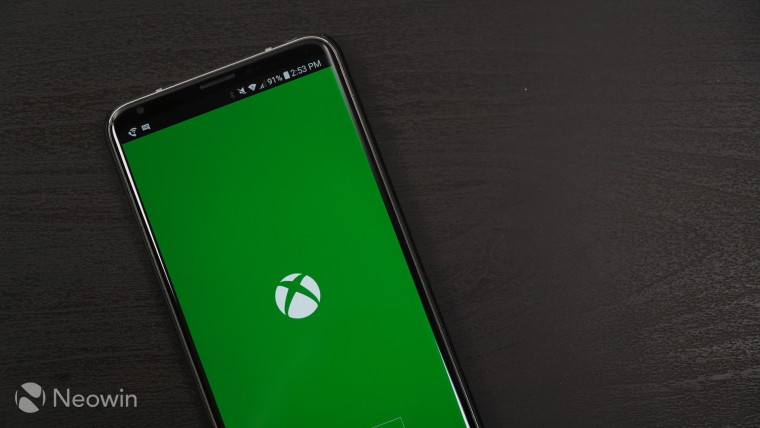 After months of testing, Microsoft has finally released Party Chat for the Xbox app on Android and iOS. Players are now able to communicate via text and voice chat when inside of a party.

Just like on the console or from within the Xbox app on Windows 10, a party chat can be initiated by navigating to the 'Parties' section at the top of the screen and selecting 'Start a party'. Players can then communicate via text or voice chat after joining the party. The feature also offers existing functionality like being able to change the audio device and mute participants.

Party Chat looks to be a good feature for those who want to talk to friends whilst having the freedom of being able to move out and about. Previously, this wasn't really possible due to the feature being only available on device types that weren't as mobile as something like a smartphone.

The update has begun rolling out and you can download the Xbox app on Android and iOS.