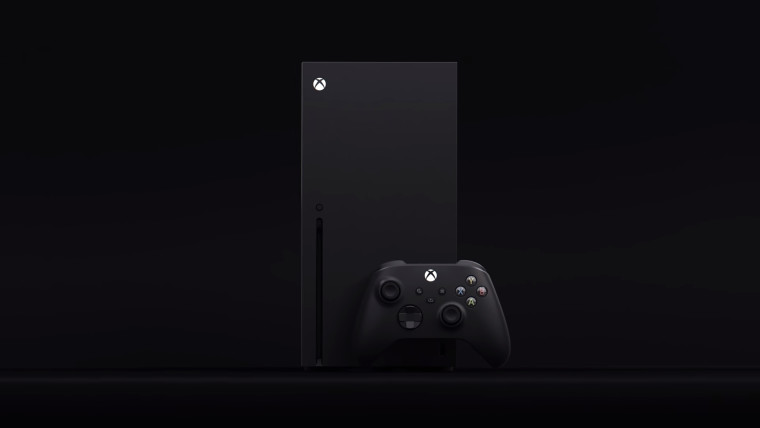 The Xbox Series X is Microsoft's upcoming next-generation console, and it's expected to launch sometime in November based on the latest information provided by the company. Apart from that, it's going to feature an upgraded version of the current Xbox One interface with rounded edges and a focus on speed.

Recently, Microsoft revealed a prototype version of the Xbox Series X at the Xperion eArena in Germany. While the device doesn't appear to have working internals — the ports are blocked — it still gives gamers a sense of what it's going to look like sitting on their desks or entertainment cabinets. You can take a look at the pictures that appeared on Reddit below. 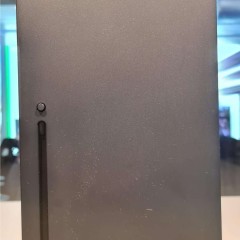 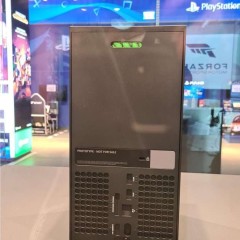 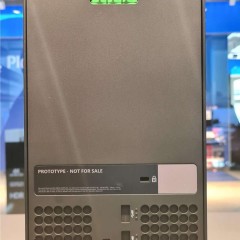 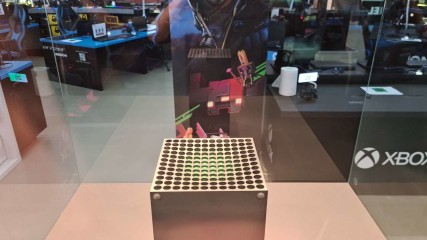 Microsoft still hasn't revealed the price of the Xbox Series X, but it seems like the company is waiting for Sony — the corporation behind the PlayStation 5 (PS5) — to make the first move. Both Microsoft and Sony should have more events coming up in which they discuss the devices and finally reveal the price.

Preorders for both devices are expected to go live soon. It's unclear at this moment whether both the Xbox Series X and PS5 will be the same price or come in at different levels. There are also rumors floating around of an Xbox Series S, an entry-level device for next-generation gaming.