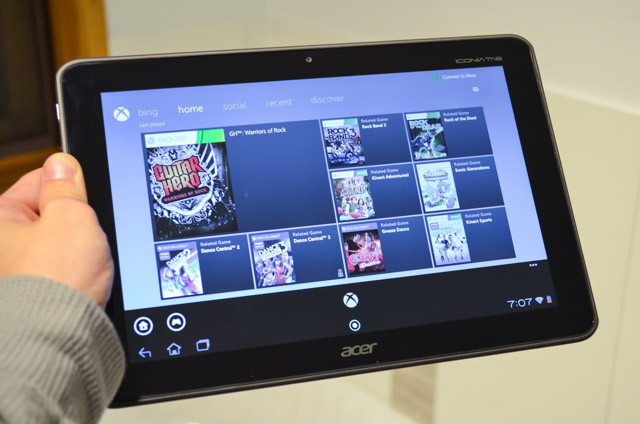 Xbox SmartGlass for Android has received an update today that adds support for tablets 7-inches or larger, bringing the version number to 1.5 while also adding a feature that prevents your device from going to sleep while a SmartGlass Experience is running. Other updates included in version 1.5 relate to stability enhancements and bug fixes, as you might expect.

If you aren't already aware, Xbox SmartGlass is an app that allows you to access your Xbox 360 remotely, taking control of numerous features including media playback and Internet Explorer, as well as providing extra information while in some games. The latest update is available from the Google Play Store right now, and if you haven't already installed it, the app does require a device running Android 4.0 or higher.