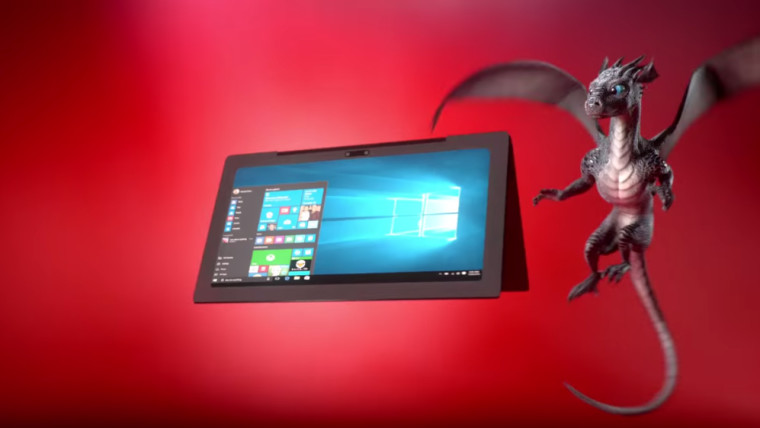 Samsung and Xiaomi, known more for their smartphones and tablets, have reportedly agreed to participate in the program. Xiaomi in particular just started making laptops last year with the Mi Notebook Air, which gained a lot of traction in China as an Always-Connected PC using an Intel processor. Samsung, on the other hand, is rumored to be unveiling a laptop line sometime next year.

The Snapdragon ARM chips have traditionally been known for tablets and mobile, while Intel's x86 architecture was perfect for laptops and desktops. But a move to Snapdragon chipsets for laptops would be a good choice given the emphasis on better battery life, lack of cooling fans, and a more streamlined form factor. It still remains to be seen, though, if the Snapdragon can deliver the performance of an x86.

Snapdragon 835-based PCs would have the benefit of built-in LTE support on its X16 modem for today's 4G wireless providers. Add in the Connected Standby mode that will allow users to jump online immediately after waking their PC will be a bonus.

Keep in mind this is still just an initial report, so we'll have to wait and see if Xiaomi and Samsung offer up anything within the next few months.