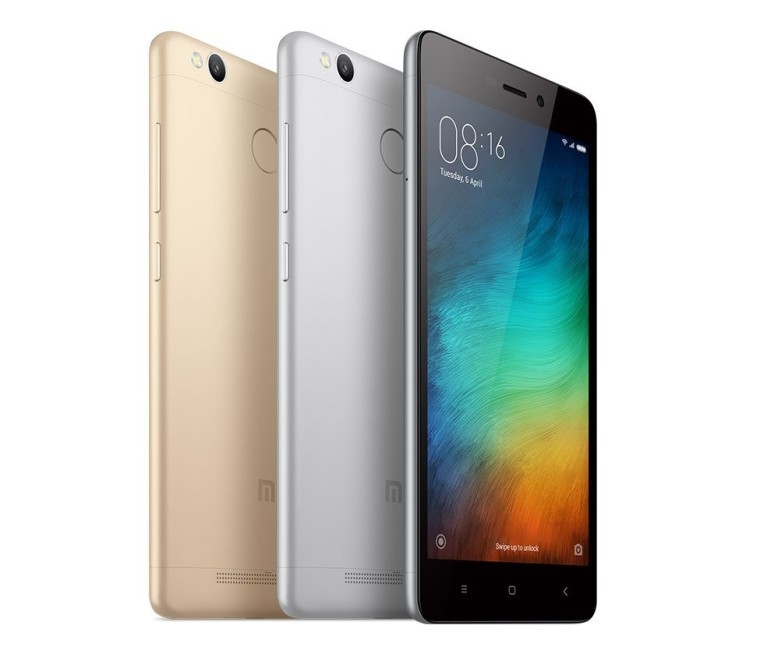 In India, Xiaomi launched its smartphones two years ago through online retailer, Flipkart. The company later joined hands with other such retailers to sell its devices in the country, in addition to its own online store. Now, the Chinese smartphone maker has announced the Redmi 3S Plus, its first smartphone that will be sold through brick and mortar stores in the country.

The Redmi 3S Plus is identical to the 3S Prime in terms of looks and also shares most of the hardware specifications. It does, however, feature 2GB of RAM compared to the 3GB on the Prime. Price-wise, the Plus variant is dearer by Rs. 500 than the Prime, which is likely due to the logistics involved in offline sales.

The complete hardware specifications of the Redmi 3S Plus are as follows:

Stores will begin selling the device for Rs. 9499 starting from October 1 in India. It isn't clear whether the smartphone will be launched in other markets, but there already are similar variants launched in China and Malaysia.