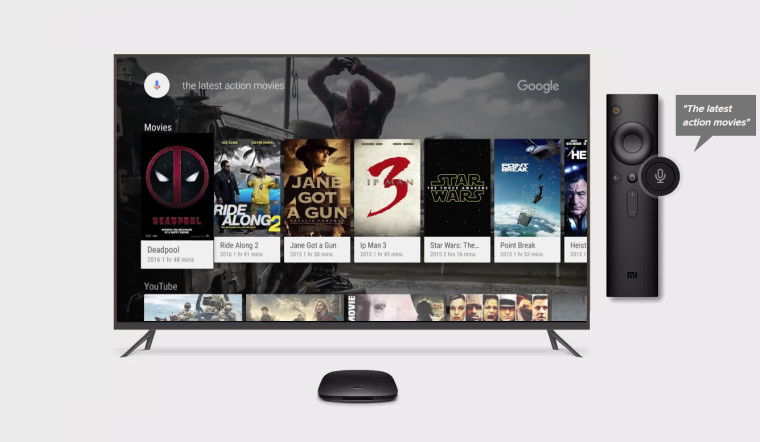 There hasn’t been much movement in the Android TV space since Google debuted the platform two years ago. Besides the company’s own Nexus Player, there have only been a few implementations of the TV version of Android. But that’s about to change according to Google’s I/O announcements, and one of the first new devices to hit markets will be Xiaomi’s Mi Box, which is coming to the US.

Xiaomi is billing the Mi Box as a true contender in the TV space, with its setup box transforming any TV into a smart, internet-connected device. The Mi Box boasts a number of impressive features including out-of-the-box support for HDR and 4K resolution at 60 frames per second.

The box will also sport the latest HDMI 2.0a spec and port, to support all those pixels that it's pushing to your TV. There’s quite a lot packed under the hood, and the Mi Box specs are as follows: 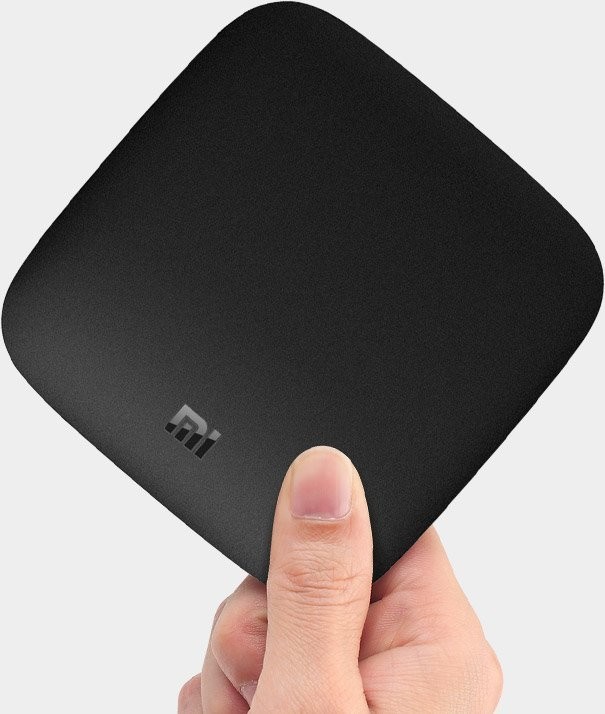 As you can see the Mi Box is a bit of a weird mix of new and old components. For example, both its CPU and its GPU are a bit old at this point and both are designed to offer power and bandwidth savings on tablets. In a device that’s designed to be always plugged in, you might’ve assumed that Xiaomi would go for more powerful silicon. But this was likely a decision designed to keep the Mi Box as affordable as possible.

The device’s internal storage is disappointing as well, with only 8GB of storage being offered out of the box. On the flip side, the device does come with a USB 2.0 port to expand storage, as well as Android 6.0 Marshmallow which offers some OS-level gimmicks to better utilize available space.

Unfortunately, there’s no info on exact availability and pricing. Besides saying that the device would land in the US “soon”, Xiaomi is keeping quiet with regards to its plans. However, it’s clear that this device will live and die based on its price, so here’s hoping that the company makes the Mi Box as affordable as it possibly can.