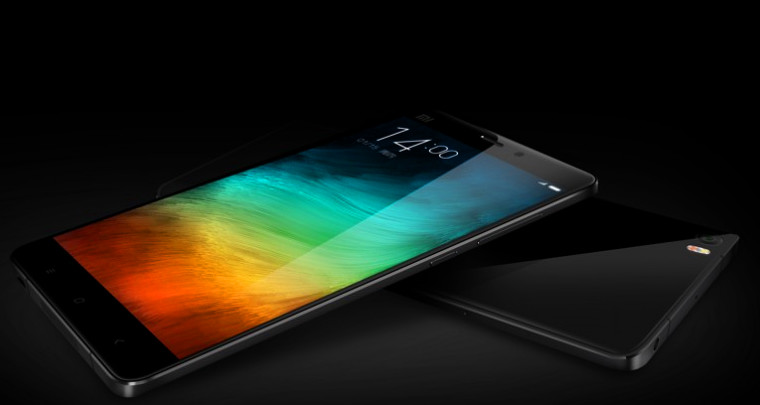 Xiamoi recently hired Hugo Barra, former Vice President of Android Product Management, as the head of its international department and it looks like the bet is paying off for the Chinese powerhouse, which is now also the world's most valuable startup. The new head is aggressively looking to break into the international market and is getting his 'war chest' ready.

He told Bloomberg this Thursday that the company had already filed for 2,000 patents and was looking at fortifying its legal position further:

Think of it as, like, a war chest of sorts...Basically, there’s two things that we’re doing– and which take time. One is systematically taking patent licenses — around the world. You know, if it’s a patent and it’s an essential patent then, of course, it needs to be licensed. Secondly, we’re building our own portfolio of patents, you know, for defensive purposes because you kind of have to have that.

A wise move, indeed, given that the legal spat between Apple and Samsung is too all recent in memory. The company's products, from its handphones to the design of its custom Android ROM - called MIUI - have often been compared with Apple's and a play in the US and European markets will require the company have a strong legal position.

Despite these criticisms, Xiaomi has become the fourth largest distributor of smartphones due to its strategy of selling high-end flagship phones at incredibly low prices. Just this year, it released the Mi Note and Mi Note Pro, featuring high-end Snapdragon 800-series processor, high resolution screens and ludicrous amounts of RAM for as much as $200 less than competing devices. It is also the second largest seller vendor of wearables, leaving even Apple behind. With a strong patent portfolio and its tradition of selling high-end devices at extremely affordable prices, the 'little rice' of China can do big things in the international market.