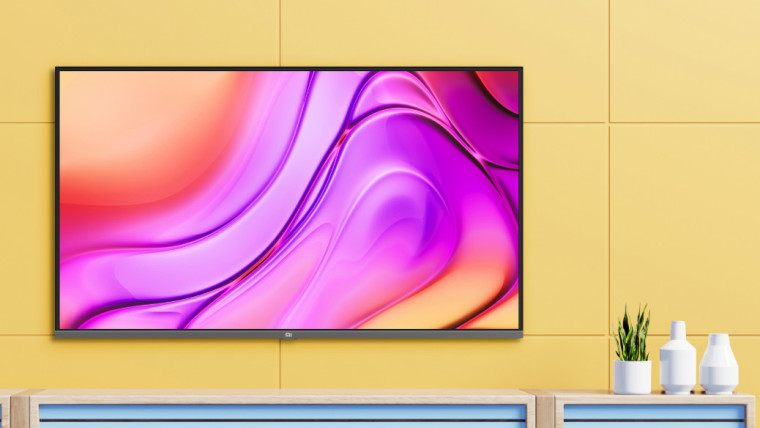 The highlight of the Mi TV Horizon Edition series is the bezel-less design that gives it a 95% screen to body ratio and 178-degree viewing angle for an immersive experience. The 32-inch variant sports an HD (1368 x 768) resolution while the 43-inch one is a Full HD (1920 x 1080) television.

The TVs feature Xiaomi’s proprietary Vivid Picture Engine technology that claims to ensure accurate screen calibration, deeper contrasts, and pinpoint precision in color reproduction. It comes equipped with 20W stereo speakers with DTS-HD and an array of ports, including 3.5mm audio out, SPDIF, and three HDMI ports. With the Horizon Edition series, Xiaomi has introduced a new feature to fasten the bootup time – Mi QuickWake helps you quickly wake your TV in just 5 seconds.

Like all Mi TVs, the latest ones too are powered by Android TV 9.0 with PatchWall, Xiaomi’s proprietary content platform layer that is integrated with 23+ content partners with content from over 16 languages. Because it's Android TV at the core, there’s access to 5000+ apps on the Google Play Store as well as built-in Chromecast and Google Assistant.

Xiaomi is currently the number one smart TV brand in the country and enjoys a 30% market share having sold more than 4 million Mi TVs in India since its launch in early 2018.