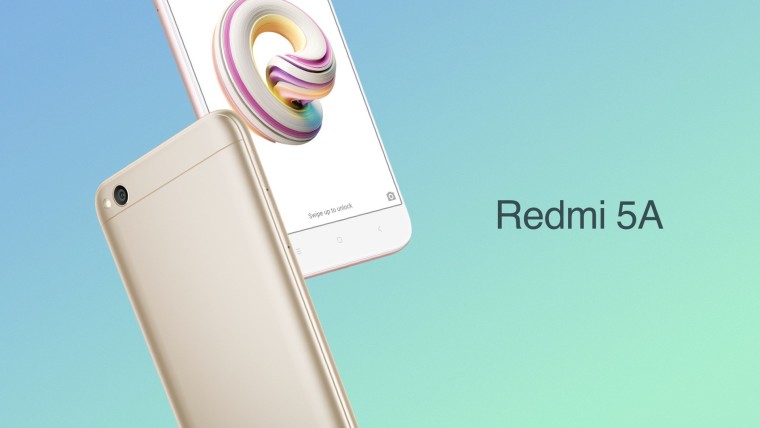 While we are still waiting on the launch of the rumored Redmi 5 and Redmi 5 Plus smartphones to happen soon, Xiaomi has expanded the availability of its low-cost Redmi 5A to India.

The Redmi 5A is the follow-up to the Redmi 4A, which was launched last year in China and just over six months ago in India. Both devices share the same design language and have mostly the same feature set as well. However, the price of the 5A is cheaper by a good thousand rupees than its predecessor at launch. 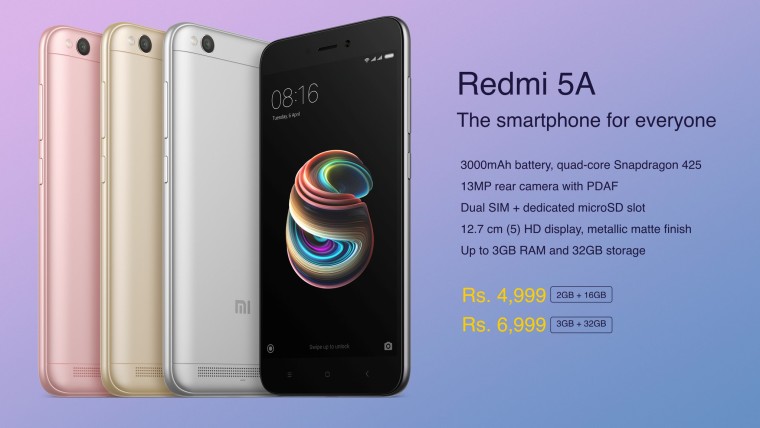 The complete specifications of the Redmi 5A are as follows:

Compared to the Redmi 4A, the battery is slightly smaller while the Android and MIUI versions have been updated on the 5A, the rest of the device seems to have the same spec as the former. The Redmi 5A will go on sale starting from the 7th of December through Xiaomi's online partner Flipkart, its own website mi.com and Mi Home stores. Other offline retailers could begin selling the device at a later date.