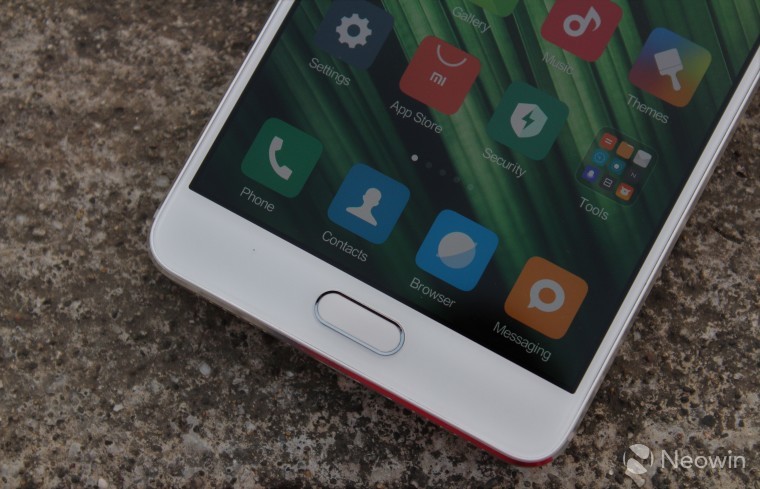 The Redmi Pro was launched in China, last year, as a premium mid-range smartphone with a dual-camera and a deca-core chipset. Xiaomi didn't launch the smartphone in any other market and it seemed like a one-off device. However, a new leak of the device's alleged successor has now appeared online, revealing some of its hardware specifications and pricing. 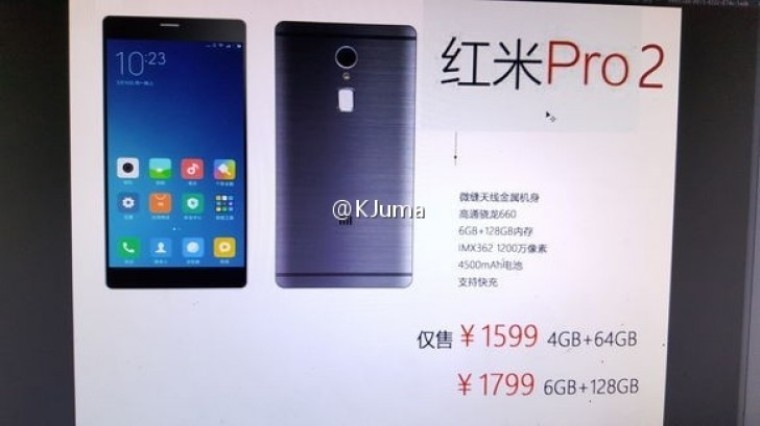 It doesn't look like Xiaomi is interested in retaining dual cameras in its Redmi Pro lineup, as the leaked marketing material of the Redmi Pro 2 has revealed that the device will feature a single 12-megapixel camera with a f1/2.55” sensor and larger pixel size of 1.4 μm. The smartphone will also include a higher capacity battery of 4500mAh and will come in two versions, one with 4 GB of RAM and 64 GB of internal storage, while the other will feature 6 GB of RAM and 128 GB of internal storage.

The older Redmi Pro came in three variants based on chipset, RAM and storage. It remains to be seen which chipset will be included in the Redmi Pro 2. According to the leaked image, the pricing of the Redmi Pro 2 variants is CNY 1599 ($232) for the base variant and CNY 1799 ($261) for the top variant. Xiaomi could launch the device at the upcoming Mobile World Congress 2017 in Barcelona, where the company launched its flagship Mi5 smartphone last year.