Xiaomi has come a long way since it debuted its first smartphone in 2011. Since that time, the company has expanded to offer numerous types of products like air purifiers, an Android set-top box, and even TVs. While Samsung and LG usually dominate the TV segment at CES, Xiaomi unveiled its latest TV-line, the Mi TV 4, that offers some rather unique and interesting features compared to its competitors.

If you're introducing a new TV to market in 2017, one of the key features that always becomes a talking point is the unit's thinness. The Mi TV 4 comes in at a svelte 4.9mm at its thinnest point and is ridiculously impressive when viewed in person. What makes the more recent Mi TVs unique is their ability to be upgraded via its modular design. Xiaomi offered an example by stating that a consumer who had purchased an older Xiaomi 4K TV could simply purchase a modular component for a fraction of the price of a new TV, than upgrade it - giving the TV new capabilities like HDR.

The Mi TV 4 will come with the usual gamut of I/O ports, but they will not be part of the physical TV like more traditional units. Instead, the TV will come with companion unit, the Mi TV bar, that will reside in front of the TV and grant easy access to ports. When released, the TV will be offered in a variety of different sizes (49”/ 55”/ 65”) and will even have different audio configurations like a Mi TV Bar speaker or something a bit more intense like the Mi TV 4 Dolby Atmos home theater system.

While a firm price hasn't been set, Xiaomi's VP Hugo Barra did state that 65-inch Dolby Atmos model should retail for well under $2,000 USD, while the 65-inch with the standard speaker bar will be under $1500 USD. Although a formal release schedule was not introduced, the TVs will first be made available in China sometime in 2017. 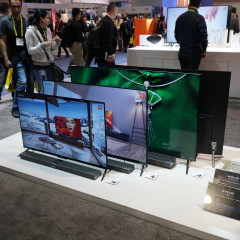 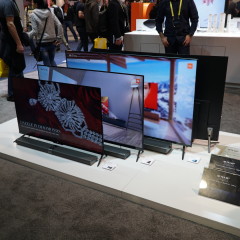 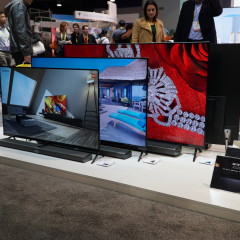 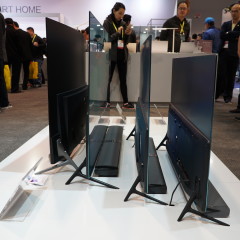 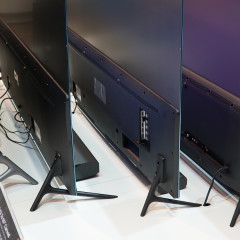 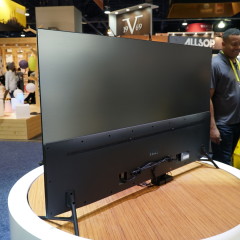 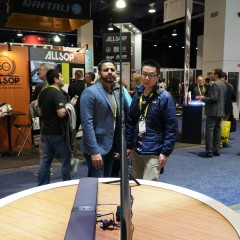 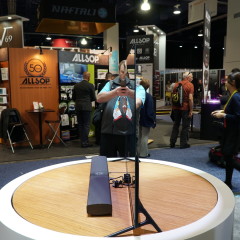 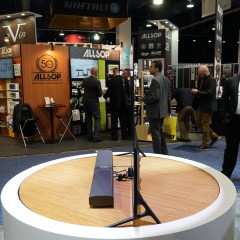 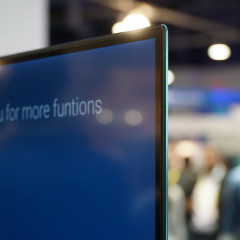 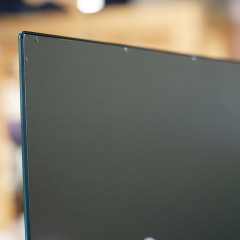 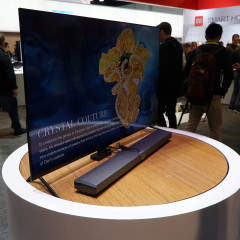 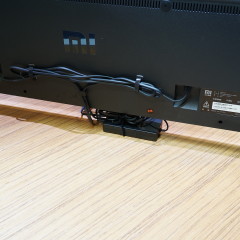