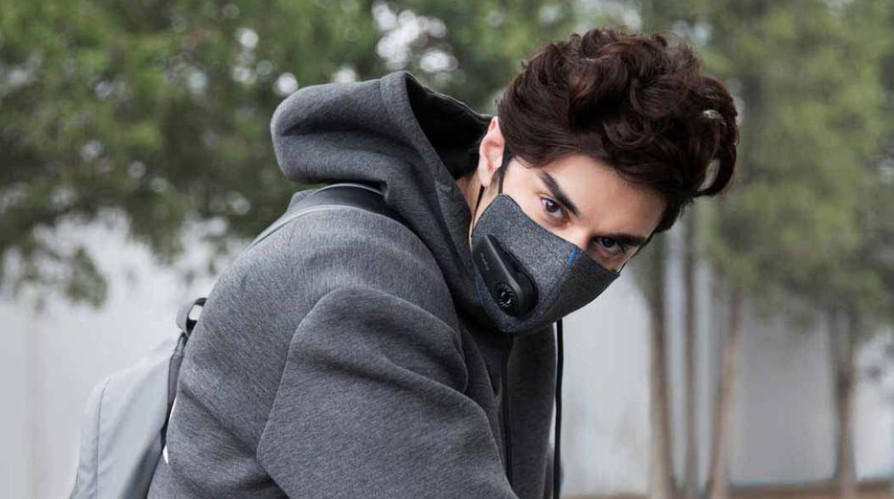 Although Xiaomi has yet to really expand outside of Asia, the company has been making quite the impression lately with its Mi MIX concept handset. The company is more typically known for its smartphones, the company also produces many other electronic devices like headphones, computer peripherals, power banks and more. While air pollution might not be an immediate threat to your health where you live, in China, the problem is fairly severe. In order to combat this issue, Xiaomi has created something different, in the form of a pollution-fighting face mask.

The face mask looks similar to the disposable surgical models you might see at your local hospital with the big difference being the removable air filter. The air filter is capable of filtering finer particles (PM 2.5), circulating air via its fan, and can be recharged using USB. Unfortunately, like most of its products, the face mask is not widely available and can only currently be purchased in China. Since this is a more niche product, it will most likely never see a global release but could become available through third-party retailers.