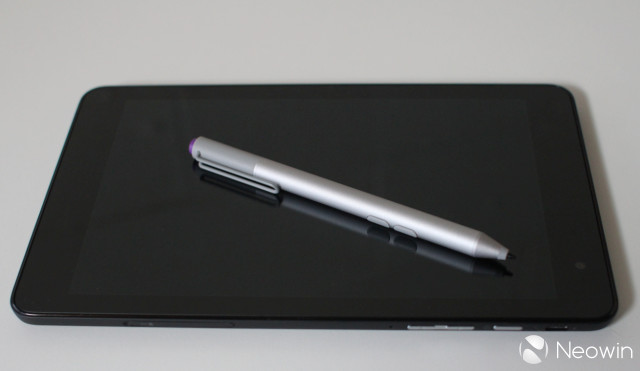 With Microsoft’s next major release in development, details about the update are starting to fall into place. We previously reported that the modern UI will be disabled by default when Threshold is booted up on desktop-class PCs, but the story will be a bit different for smaller tablets.

Shortly before Mary Jo Foley published her piece about the plans for Threshold, we had near-identical details from our own sources about the company's plans for the update. Hearing the same information corroborated by different sources certainly seems to validate and authenticate the details that we have each received.

We can now share some further details to add a bit more color regarding why certain moves are happening, along with some new information.

First of all, on smaller Windows devices - the ones where Microsoft gives away the license for free - the classic desktop will be going away. These devices will live in the Modern environment and this change is one of the reasons why the Surface mini did not ship.

This makes a lot of sense too - on small devices like the Dell Venue 8 Pro, the desktop is nearly impossible to use as you lack the precision of a mouse (this is also why the Surface Mini would have shipped with a pen) so keeping these devices locked to the Modern environment is logical.

Snapped apps will continue to work in the Modern environment on these devices, and we understand that there will be new options for organizing apps on screen in the Modern UI as well.

But why isn’t all of this happening now? Well, one of the value propositions of these devices is that they come with Office. But desktop Office on an 8-inch screen is somewhat of a joke. Yes it works, but the user experience is poor. But we know that Gemini will bring touch friendly apps to Windows, so the shift is waiting until then.

We have seen some of the Gemini apps and will have more to share on these touch-first Office apps in future posts once we get a few more details. When Gemini arrives, the reason for the desktop will remain in one last missing feature, a proper file manager. While the OneDrive app can act to some degree as a file manager, a proper updated app is in the works for these smaller devices.

Once you have Office and a proper file manager, the desktop on these smaller devices becomes irrelevant - and by getting rid of the desktop on such devices, the user experience can be considerably improved.