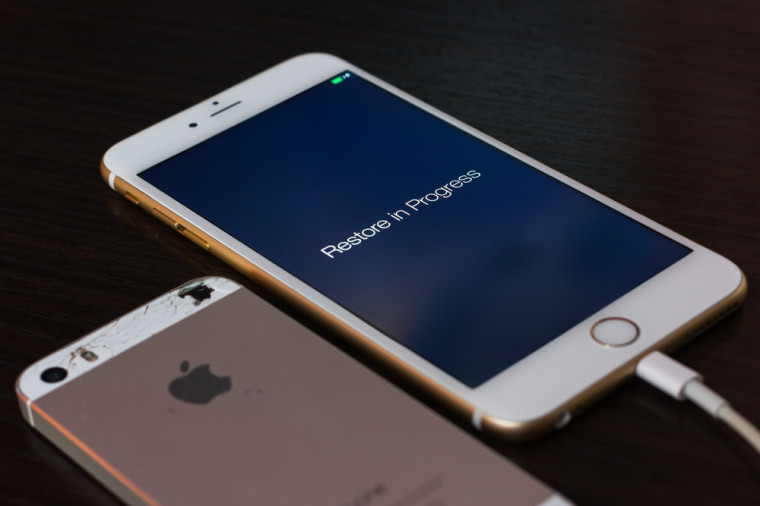 In case the infamous “Error 53” wasn’t enough to contend with, there’s now a new threat being leveraged against iOS devices, one that could easily brick most of Apple’s phones and tablets.

The trick, or rather operating system flaw, in question simply relies on a user resetting a device’s date to January 1st 1970. Once set, if the device gets rebooted it gets permanently stuck. Connecting it to a PC in iTunes or booting into DFU mode seems to work but doesn’t actually fix the problem. The phone remains bricked. In fact, except for some random anecdotal evidence, there doesn’t seem to be much that a user can do to fix the issue. Some have suggested the device recovers by itself after a number of hours, while others claim to have had success in reviving their phones by switching out the SIM card.

It’s not clear what’s causing the device to crash in such a spectacular manner, though there is some speculation that this might have something to do with a security feature, as replacing a device’s battery resets its date to 1st of January 1970. So just like with Error 53, this might be some anti-tinkering system that’s malfunctioning. So far, Apple hasn’t addressed the issue publicly.

Things get even worse when you consider that virtually all of Apple’s modern iOS devices seem to be affected: anything running on a 64-bit chip, so going from the iPhone 5S to the most recent 6s Plus, as well as all iPads starting with the original Air. In terms of operating systems the flaw has reportedly been confirmed on all versions of iOS from 8.0 up to 9.3.

The only good news here is that this flaw would be very hard to trigger accidentally, as a user needs to manually scroll for a few minutes before eventually landing on the 1st of January 1970 date in the iPhone’s time settings. Still, it's probably best if you keep your iPhone away from your friends until this issue gets resolved.