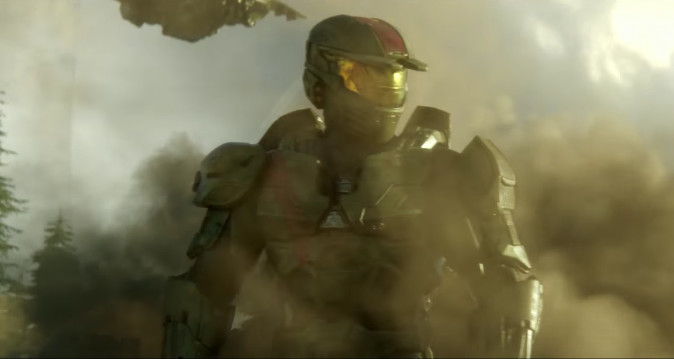 With Halo Wars 2 just a week away, the team at 343 Industries is gearing up for its live stream that will commence on Thursday, February 16th. As promised, along with the live stream, there will a bunch of prizes given away and you can enter your name into a drawing right now.

During the live stream, you'll be able to join in on the celebration of the launch and hear exclusive interviews with members of the dev team. The live stream will start at 4pm PT / 7pm ET and will be available to watch on the Xbox One, Beam, Twitch, Facebook Live, and YouTube. 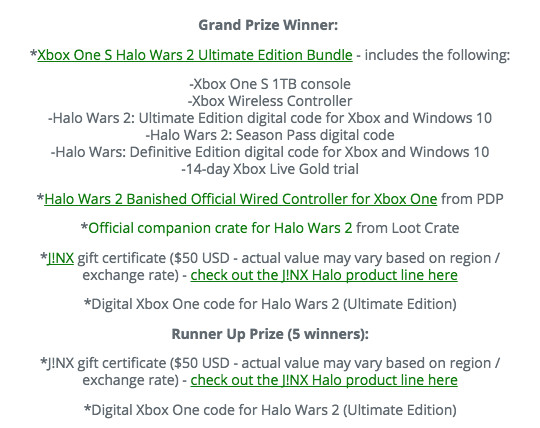 As you can see from the details above, the drawing will offer a total of six prize packs with one grand prize and five runner-ups. In order to enter you'll want to head to the source link below.

With a week to go, you might also want to catch up by watching the Halo Wars 2 video documentary and listening to the soundtrack. Those that do not own a Xbox One and are contemplating thepurchase of a unit might want to consider the Halo Wars 2 bundle. The game will arrive on February 21.