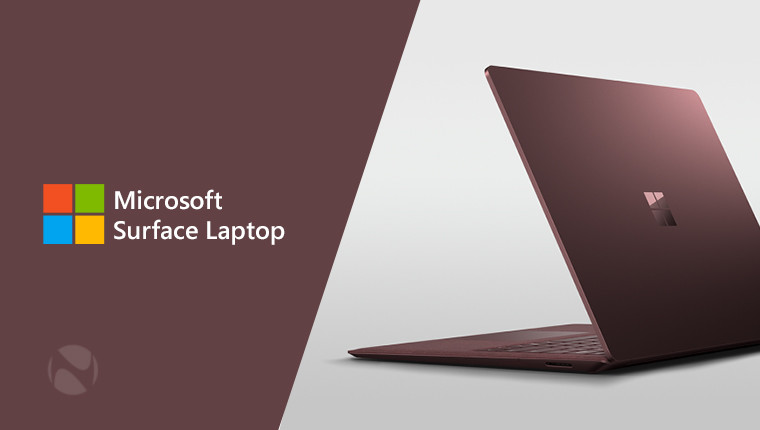 The Surface Laptop has been around for about a year, which may make some of its specs seem a little outdated for the price. If you were hoping for a deal on the device, you'll be happy to know that Microsoft is running promotions on various Surface Laptop models.

The discounts go up to $300, with the biggest highlight perhaps being the Core i5 model with 4GB of RAM and 128GB of storage, which is $200 down from its original price. At $799, this means it costs as much as the lower-end Core m3 model.

The Surface Laptop still features Intel's seventh generation processors, which lack the performance improvements introduced with Coffee Lake, but the discounts may make for an appealing proposition. You also get the premium look and feel of Surface design and the Alcantara fabric that covers the laptop's base.

If you're interested, you can head over to the Microsoft Store and choose from the available configurations. It's currently unclear how long the deals will last.