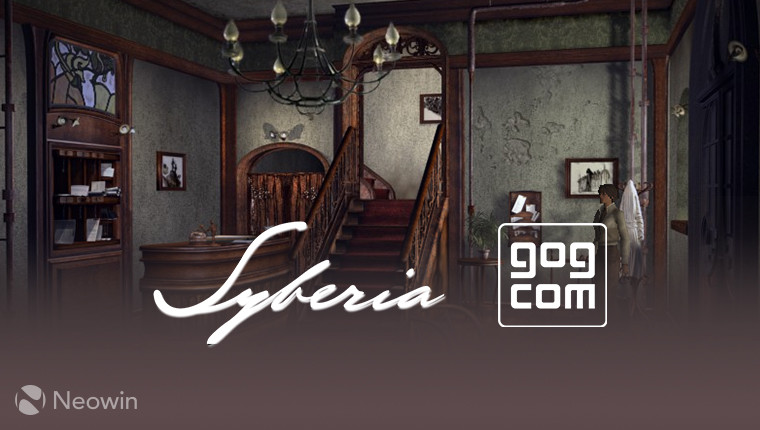 DRM-free storefront GOG is offering Benoît Sokal's 2002 game Syberia for free in the next 24 hours.

For those not familiar, Syberia is a graphic adventure game developed by Microïds in the vein of titles like The Longest Journey. It follows the life of lawyer Kate Walker as she wraps up the sale of her firm and thus needs to travel through Europe, ending up in Russia's Siberian region - hence the name. Its artstyle borrows heavily from the steampunk aesthetic, and has spawned two sequels: Syberia II in 2004, and Syberia III released in April of this year. Furthermore, the freebie on GOG's site coincides with the release of An Automaton with a Plan story DLC for the third title in the series, which came out on November 9.