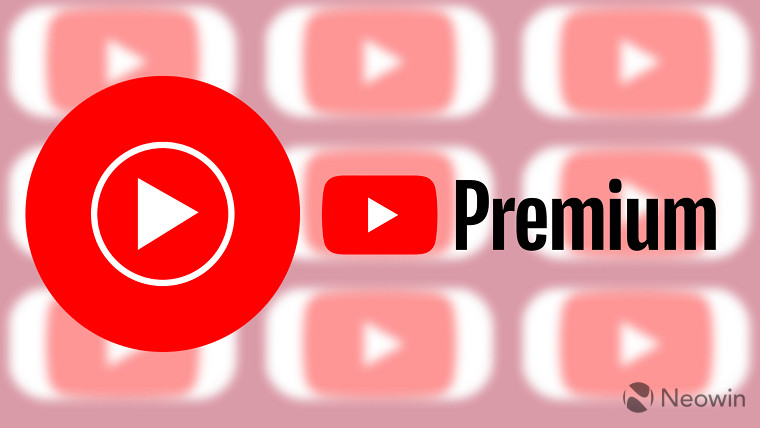 YouTube has traditionally been a platform for sharing and watching videos, but users have also been turning to the service to listen to their favorite songs. That is why, early last year, the company launched YouTube Music, its dedicated music streaming service that also serves as YouTube's response to on Spotify.

YouTube Music was originally available to consumers in the U.S., Australia, New Zealand, Mexico, and South Korea, but was later released in Canada, Russia, and several European countries. Now, the service has arrived in more territories including India, South Africa, and Latin America.

In India, YouTube Music is supported by ads as a free service, but users also have the option to subscribe to YouTube Music Premium for ₹99 a month (~$1.5). The premium service offers the capability to listen to music videos in the background and download songs for offline listening without the interruption of ads. Existing Google Play Music subscribers will also automatically receive a YouTube Music Premium membership.

Additionally, YouTube Premium is now available in India for ₹129 (~$1.9), complete with the YouTube Music and YouTube Originals bundle. For those who have purchased a Samsung Galaxy S10, YouTube Premium comes bundled with the device free of charge for four months, along with access to YouTube Music, provided you have no current subscriptions to those services and Google Play Music.