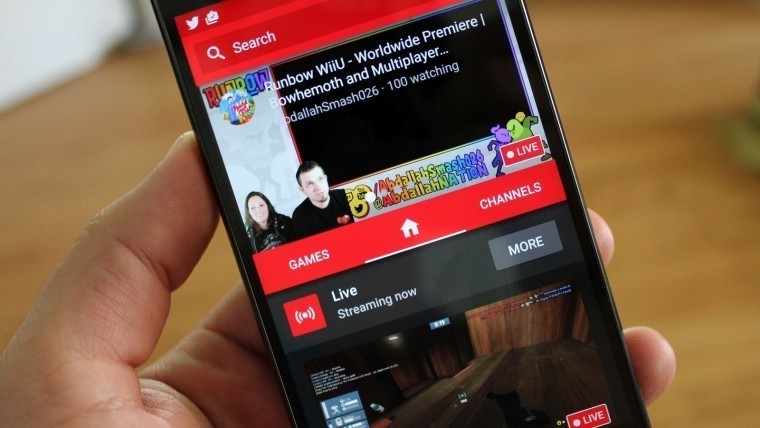 Being heard amongst a vocal crowd definitely poses its challenges, especially amongst the avid gaming community. Watching the comments section of a live video can be just as dazzling as it is frustrating, but there is an alternative, and it comes at a price.

Today, Google has released a new feature called "Super Chat" that will give users the ability to pin messages to the top of the chatbox for up to five hours. The catch? The longer you want your message to stay at the top, the more you're going to end up paying.

In the announcement on the YouTube Blog, Product Manager Barbara Macdonald said:

"Anybody watching a live stream can purchase a Super Chat: a highlighted message in the chat stream that stands out from the crowd to get even more of your favorite creator’s attention."

Google previously stated Super Chat is designed to help bring fans and content creators just a little bit closer, and it is also a great revenue stream - that's if users actually take advantage of the feature. Super Chat arrives at the expense of Fan Funding which was introduced back in 2014 and didn't gain traction as expected. Although the feature will remain active on enabled channels for now, it will be discontinued on February 28.

Google has not stated how Super Chat comments will be moderated, to ensure stability and obscure profanity. A maximum of five hours is plenty of engagement time, and it is possible spammers, marketers and advertisers may take advantage of this capability.

Super Chat is still in beta form, and currently supports only select channels such as Alex Wassabi, and iHasCupquake. The feature will begin to roll out publicly on January 31.