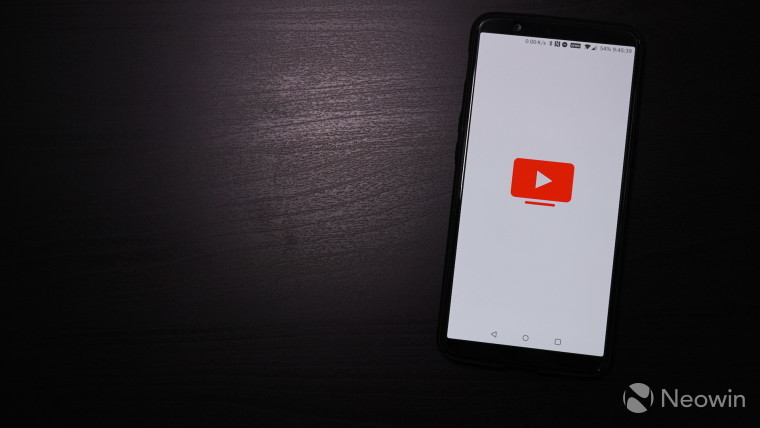 Google's YouTube TV service is gaining some more content later this year, thanks to a newly-announced partnership with ViacomCBS. The distribution agreement will see 14 of ViacomCBS's channels come to the live TV service at no additional cost, in addition to the CBS channels already on the service, which included CBS Sports Network, The CW, and more.

The effects of this agreement will start to be visible this summer, with the availability of eight of the 14 new channels. The initial wave will include BET, CMT, Comedy Central, MTV, Nickelodeon, Paramount Network, TV Land, and VH1. The remaining six channels - BET Her, MTV2, Nick Jr. NickToons, TeenNick, and MTV Classic - will come at a later date.

“We are thrilled to have reached an expanded agreement with YouTube TV that recognizes the full power of our newly combined portfolio as ViacomCBS (...). Google has been an excellent partner, and we look forward to bringing even more of our entertainment networks to YouTube TV subscribers for the first time.”

Currently, YouTube TV offers live and on-demand TV content from over 70 networks, and it's been expanding significantly. Earlier this year, it was announced that HBO and HBO Max will also be available on Google's service, though the latter carries an additional monthly cost of $14.99.