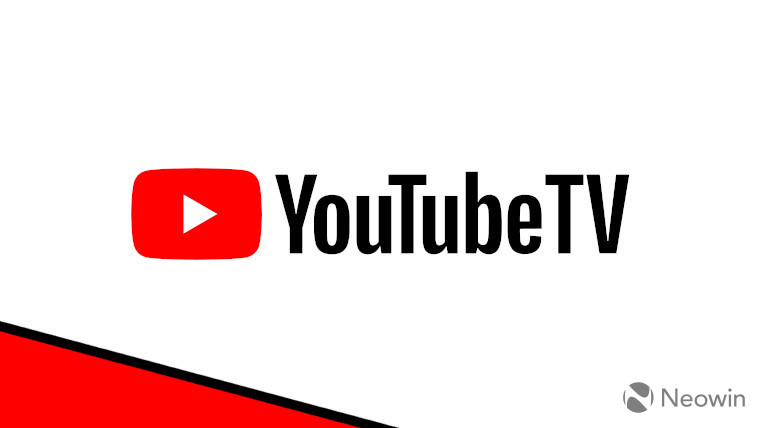 Google has announced that the price of YouTube TV will fall from $64.99 to $49.99 per month if it doesn’t manage to renew its deal with Disney by Friday. According to the search giant, no "equitable agreement" between it and Disney has been reached yet but the two parties are trying to rectify this. Should they fail, Disney-owned content will vanish from the platform but the price of the service will also drop.

Google said that Disney is an important partner for YouTube TV and that it wants to continue offering its programming, however, it said it wants Disney to treat it like any other TV provider and to offer the same rates that services of a similar size pay. It’s unclear how much Disney is asking Google to pay for the content but there’s no doubt that Disney believes it’s a fair asking price.

With the $15 saving customers will make if Disney and Google fail to reach an agreement, they will be able to buy the Disney Bundle for $13.99 per month directly from Disney to fill the gap. For those who don’t care about Disney content, then that’ll be an extra $15 customers can put towards something else.

If this episode is bringing back memories, it should. Back in May, Neowin reported that Google and Roku were having a spat over a distribution agreement. At the time, Roku accused Google of being an "unchecked monopolist bent on crushing fair competition". While we don’t have any insight into the discussions Google has, perhaps the fact that it’s at the centre of these disputes shows it is the party at fault.