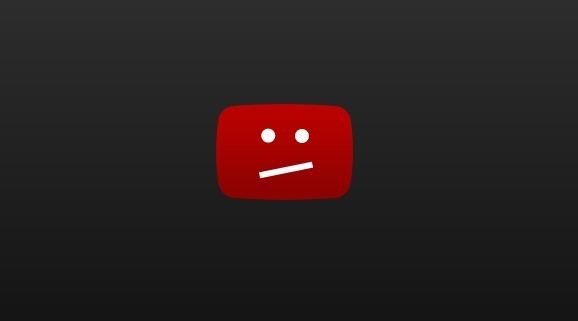 In September, Amazon announced that Google pulled YouTube support for its Echo Show device. While this was certainly a big blow when it comes to content, Amazon would cleverly find a loophole that would allow it to direct users to the web version of YouTube. Now, it seems like that won't even be an option, as YouTube has announced its withdrawal of support for Amazon's devices.

While nixing support for the Echo Show might not be a big deal, doing so for Amazon’s Fire TV will definitely have much more of an impact. YouTube states that it has tried to reach an agreement with Amazon and is simply looking for an even exchange of support for each others' products.

Apparently, Amazon doesn't carry Google's products on its website and also doesn't allow Prime Video as a streaming option for its Chromecast products. The firm states "given this lack of reciprocity, we are no longer supporting YouTube on Echo Show and FireTV. We hope we can reach an agreement to resolve these issues soon.”