If you were looking forward to seeing Shenmue 3 at this year's gamescom conference, you might be disappointed. The developer announced that it would attend the event, but that gamers will unfortunately not get to see or play the game in any capacity. 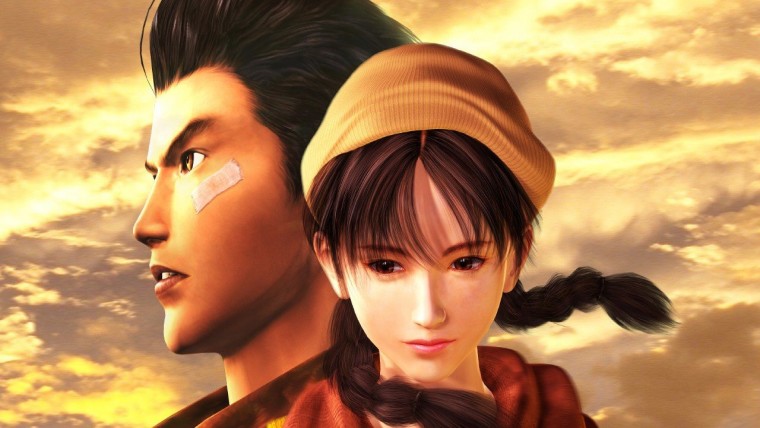 When Sony revealed the game at its E3 2016 conference, the creator of the series Yu Suzuki was on stage and announced that fans of the series could crowd fund the project. The game quickly broke the Kickstarter record, reaching over $6.3 million, and shattering its funding goal of $2 million in just eight hours. However, since then the developer has been rather quiet regarding its progress, revealing only a few in-game screenshots.

In a recent update on the Kickstarter page, Ys Net announced that it will be at gamescom this year:

"We are [a] go for a Shenmue event at the general admission entertainment area! Unfortunately, we will not be doing a large event like showcasing promotional videos or placing playable demos in this venue, but Yu Suzuki will be there and give all of you a big welcome greeting"

This announcement might disappoint fans who were hoping to see gameplay or at least some new footage of the highly anticipated title. The developer did, however, claim that it will launch the title in the second-half of 2018 and since Yu Suzuki will be there in his official capacity, fans could get some fresh updates on the progress of the game, if any.

Shenmue 3 was announced for PlayStation 4 and PC. You can visit the official Kickstarter page for more information on how to pre-order, or any future updates regarding the development.