Mobile World Congress 2019 kicks off tomorrow, so many companies are starting to make their announcements today. Huawei introduced two new devices from its expanding Windows 10 clamshell lineup, the MateBook 14 and a refreshed MateBook X Pro.

The MateBook X Pro is and has been Huawei's flagship lineup since it was introduced almost exactly a year ago. There's also a MateBook X that falls under the premium banner, although that hasn't been refreshed since May 2017 when it was introduced with seventh-gen Intel Core processors. Huawei still assures us that a refresh is coming for that model.

As for the MateBook X Pro, it maintains its 13.9-inch 3000x2000 multitouch display and the pop-up privacy camera, and the CPU upgrade is modest. The last generation used Intel's eighth-gen 'Kaby Lake R' processors, so this one uses 'Whiskey Lake', a sort of second-generation eighth-generation set of chips. The discrete graphics get a bump as well, as it now includes an Nvidia GeForce MX250 with 2GB GDDR5, replacing the MX150.

The MateBook X Pro has an incredible 91% screen-to-body ratio, and it keeps the fingerprint sensor in the power button. Unlike competitors, this fingerprint sensor scans your fingerprint when you power up the device, so you don't have to press the button again when it boots up.

The laptop now includes Huawei Share as well. You can just tap your Huawei phone against the PC and instantly send over an image, a selection of images, or pretty much anything else. You can also use it to transfer files from the PC to the phone, such as screenshots.

Internally, the MateBook 14 is very similar to the MateBook X Pro - with Whiskey Lake processors and a GeForce MX250 - but it drops some of the bells and whistles. There's no privacy camera, it's a little thicker, and it's a little heavier. Also, rather than a Thunderbolt 3 port like the X Pro has, this has USB 3.1 Gen 1 Type-C, USB 3.0 Type-A, and USB 2.0 Type-A.

While both PCs are offered with up to a Core i7-8565U, 16GB LPDDR3 2133MHz memory, and 512GB NVMe PCIe SSD, Huawei didn't provide specific configurations that will be available, nor details about when they're coming. Today's announcements are for international models, and we're told that information about U.S. availability will be coming in May. 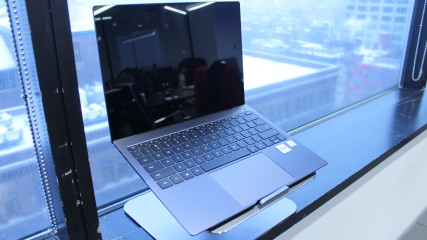 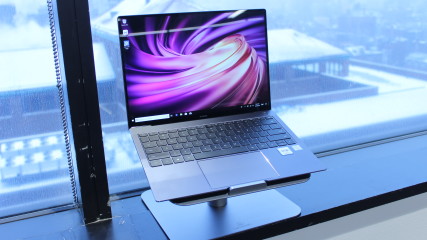 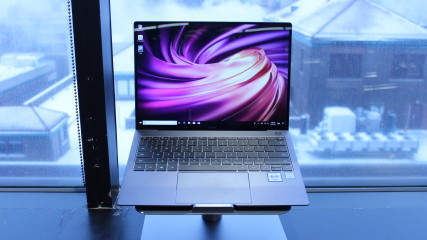 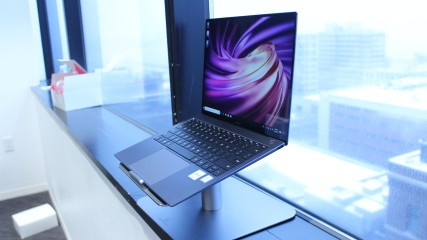 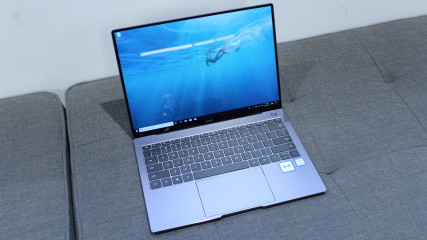 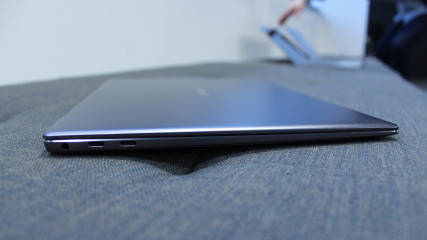 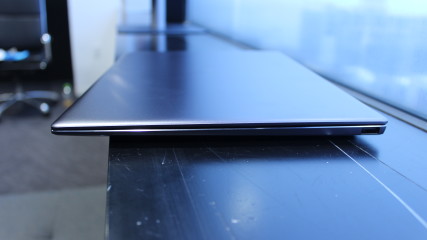 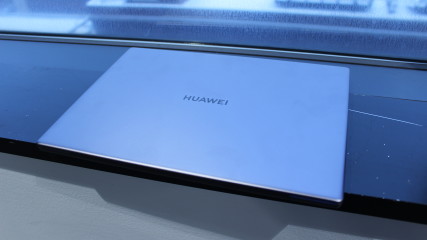 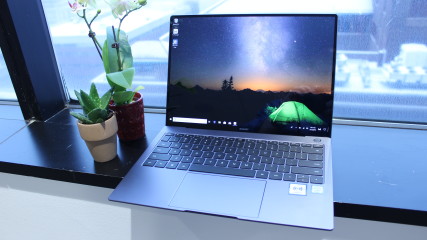 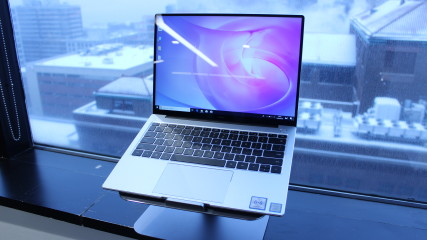 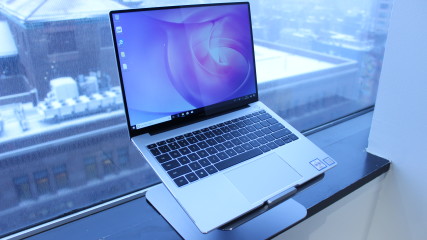 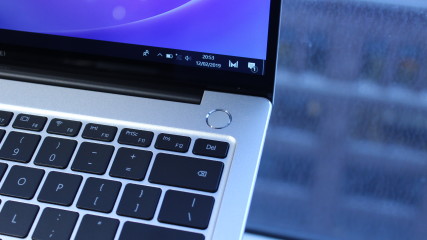 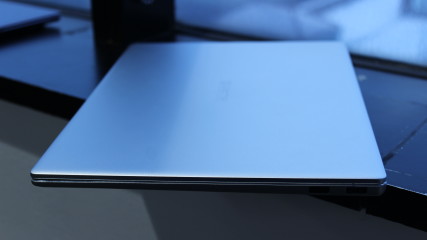 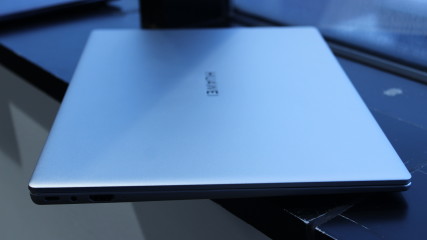 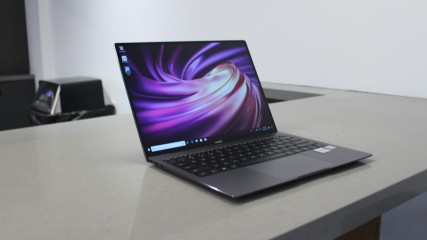 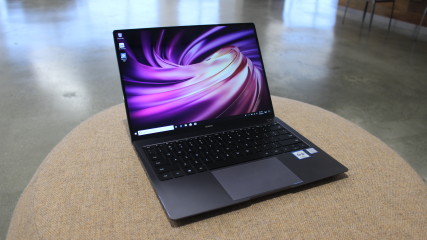 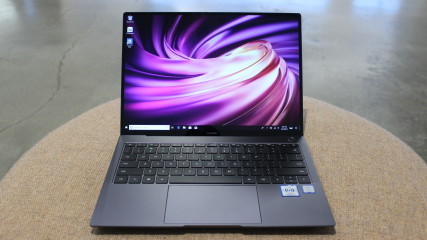 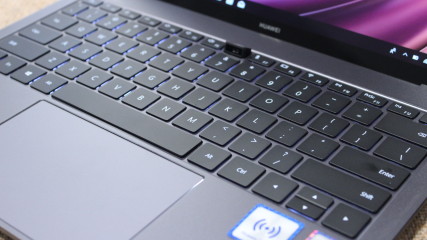 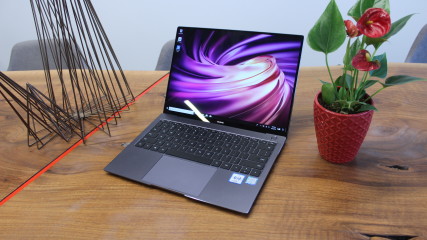 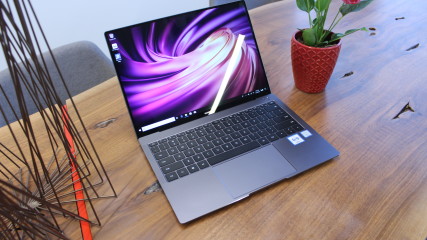