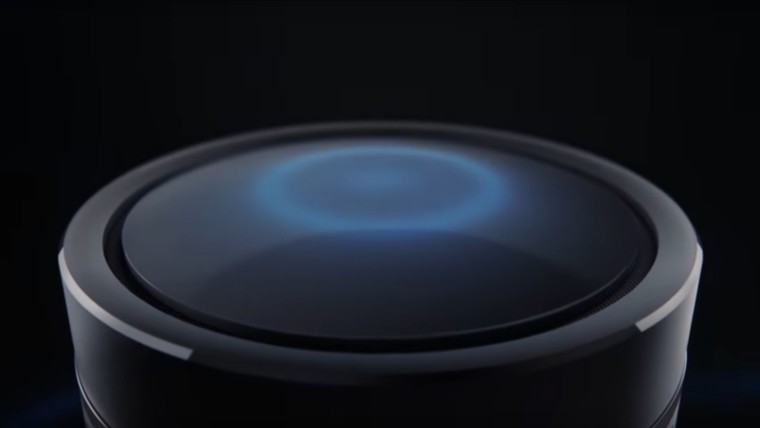 Harman Kardon's Invoke speaker has been in the news over the last few days. First teased back in December, it's to be a Cortana-powered competitor to the Amazon Echo and the Google Home. It was revealed that the smart speaker is coming this fall, along with a formal announcement of color options and images of the design.

But as it turns out, Harman Kardon won't be the only firm that's making speakers that are powered by Microsoft's digital voice assistant.

Microsoft announced today at its Build 2017 day one keynote that it has signed on HP as a partner for the devices. No further specifics were provided, but it wouldn't be surprising if HP's smart speaker also became available this fall, and featuring Bang & Olufsen audio, as many of the company's devices already do.

Additionally, Microsoft has signed on Intel to create reference platforms. This certainly won't be the first time that Intel has made reference devices for Microsoft, as the two firms have been longtime partners.

This is something that we'll certainly learn more about as we get closer to the end of the year, as these devices will start showing up on shelves this fall.