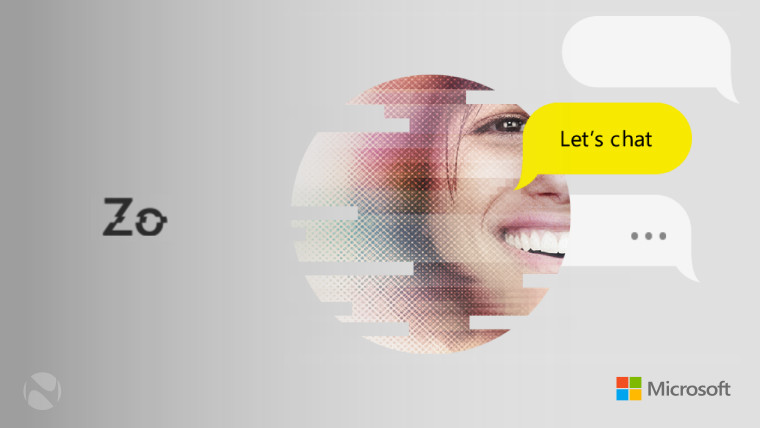 After a few months, Microsoft launched Tay’s successor, called Zo, on Facebook Messenger and the Kik messaging app. Microsoft programmed Zo to avoid discussing particularly contentious topics, but that didn't stop the chatbot from making some questionable claims about the Qu’ran.

Now, according to a new report from Slashdot, Zo said some embarrassing things about the company’s latest operating system. When the chatbot was asked the question “do you like Windows”, Zo responded with “I don’t even want Windows 10”. Then, when prompted further, Zo answered back: “Because I’m used to Windows 7 and find it easier to use”.

As Mashable found out, some prompts do get Zo to say positive things about Windows 10, with “I run Windows 10 on my Gaming PC” being a common response. However, the bot continued with what must be an awkward statement for Microsoft.

It also didn’t miss an opportunity to make fun of the military’s notoriously outdated systems.

Compared to Tay, Zo seems to be much improved and refrains from saying racist things, as the chatbot's answers are mostly funny and pretty innocent, though sometimes embarrassing for the company that created it.