Looking for input on a new project 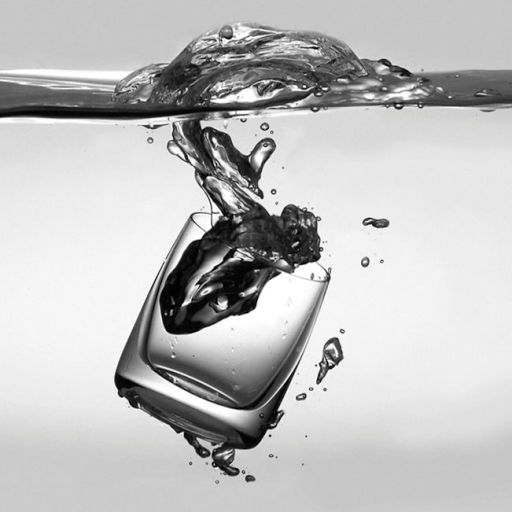 OK, let me start by saying I've been a developer for nearly 2 decades. Professionally I've primarily been involved with line of business tools and services split between VB.NET and C#. Before anyone besmirches VB.NET, that's irrelevant for this discussion. I used the language and tools dictated by my various employers over the years usually having no input on the matter.

My side projects however have been a bit different. I published my first astronomy based app in the Windows store in the Windows 8.1 time frame. This app was C# and XAML (what else...) Since then I've published an Android app (still astronomy based but unrelated to the Windows app). The app was a tool for last year's eclipse and was originally written in Xamarin. I eventually recoded it in Android Studio just for the fun of it long after its Play Store release. That code sits quietly in a repo someplace. Most recently I was working on a larger Windows Centennial targeted app that I scuttled after God knows how long having become the victim of endless scope creep. You'd have thought I'd have figured out how to NOT do that after all these years... For the record, both original store apps are unpublished at this time.

This brings me to where I am now. I'm looking to recreate and slightly enhance the original Windows Store app but I'd like it to be available on my Windows based desktops, laptops and tablets as well as my Android based tables and phones so I have some cross platform requirements. While these apps are primarily geared toward personal use, I'd publish the app to both the Windows Store and the Google Play Store because why not.

There are many here who's input I greatly value as you represent a cross section of developers that have used a great many more tools and frameworks than I have so I'm looking for a bit of guidance, warnings or suggestions.

Here are some app specifics to consider

Here are my options as I see them

I like this option as it fits my background but while offering a familiar set of tooling it feels a little heavy handed, like using a sledge hammer to hang a picture. Also, it provides the least amount of learning so I get a new app but little else.

Providing no native functionality is needed (and it really isn't) this seems like the better route on paper but seems to bring its own blend of negatives. First is the question of performance issues managing a multi-million row data set and the real-time coordinate conversion. Second is the baggage a PWA may include to monitor/handle being connected or not. Since this would be a completely offline app once installed, this seems to be adding superfluous code. This requires almost requires a start from scratch learning experience that brings a considerable learning curve that could impact my dedication.

Some kind of hybrid

This would be a hybrid of React Native for Android and Electron for the Windows app. I've never used either so I can't speak to the benefits or pitfalls of this option. It would appear to check all the boxes but will come with a very steep learning curve that could take a toll on my confidence to complete the project.

So there it is. What route would you take? What are the gains and pain points from your experience that would lead you down one path or the other. I honestly have no real gut preference at this point so I'm 100% open on this.

4 answers to this question