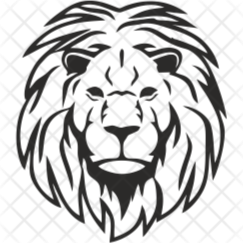 By Laurentiu A.,
May 2 in Windows