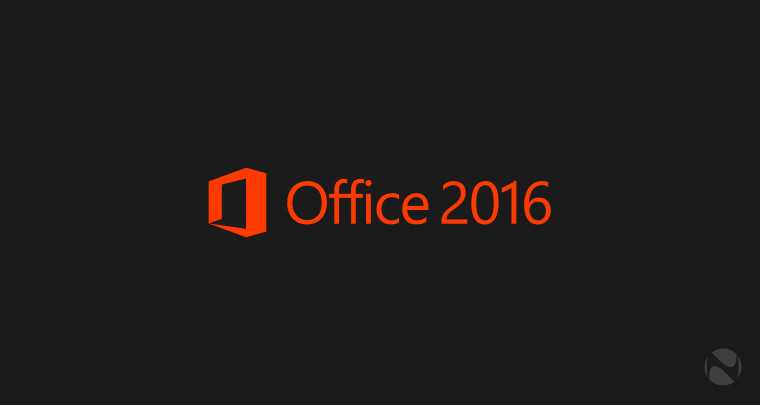 Although Microsoft has made it very easy to legitimately upgrade to Office 2016 for very little cost, this has not stopped pirates from leaking every single edition and language of Office 2016 online.

Now you can this happy, original all office isos untouched for critics... Bye pic.twitter.com/djKQCGypnn

As noted above, Lyraull on Twitter spent several hours tweeting various editions of Office 2016 (and other Microsoft products) on his account, which were subsequently retweeted by others. The bits were probably obtained from an MSDN account, seeing as they were made available yesterday for download to subscribers.

The account did not link to any activation bypasses, and as always, we do not link directly to pirated versions of intellectual property and ask that commenters also refrain from doing so.