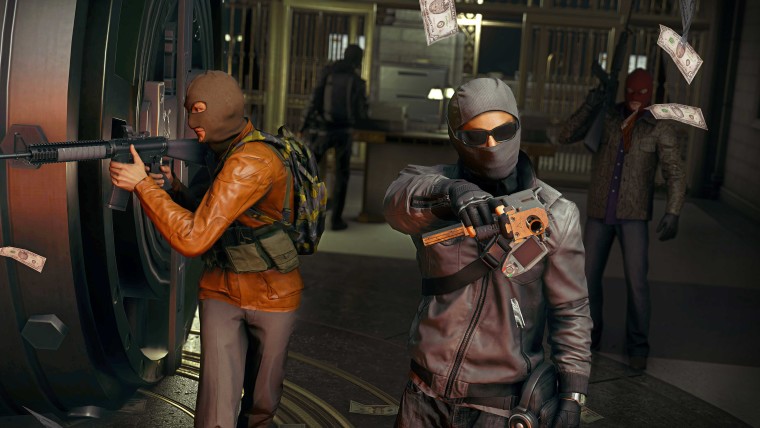 EA Access, a digital subscription service to access select Electronic Arts titles, was released on Xbox One just over one year ago, and since its conception, many new titles have been released on the platform. With an initial launch offering four free games, the catalog has been expanded over time, with trials for upcoming games, discounts on EA purchases, and even free digital copies of products being added to the service.

Reddit user ‘MovingTarget3’ has now discovered that the most recent entry to the Battlefield franchise, Battlefield Hardline will be free next month, via an EA Access subscription. This comes with relative certainty, as the notice can be clearly seen on the front page of the EA Access Xbox One app. Presumably, this release will be similar to how Battlefield 4 is offered, with an absence of additional expansion packs. Alongside its predecessor, Battlefield Hardline will join many highly regarded EA titles, such as Titanfall, Dragon Age: Inquisition and FIFA 15, accessible for no additional cost via the Xbox One exclusive service. 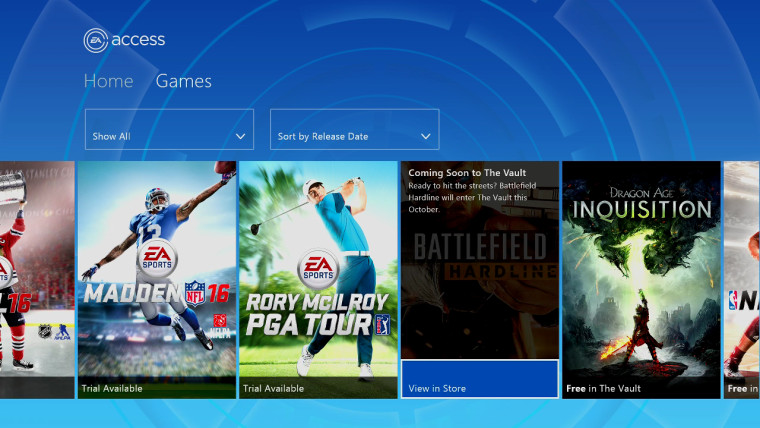 Battlefield Hardline was released in March of this year, after a short delay for polish, that pushed the release out from the scheduled Fall 2014 launch window. No planned future releases have been unveiled currently, therefore it is safe to assume Hardline will still be the flagship game for the Battlefield franchise over the coming year. The game attempted to innovate on the series, moving away from the regular military theme, switching to a action filled, ‘Cops and Robbers’ style shooter. The game was not as well received as releases over the past years, and saw lower sales figures as a result. With expansions still being actively developed for the title, this decision was most likely made to bring more players into the game’s ecosystem.

The digital standard edition of the game is currently available for $40 on Xbox Live, therefore if you are looking to play the game sometime soon, a year of EA Access may be of greater benefit, adding an additional collection of new titles to your account. EA Access is currently priced at $5 per month, or at $30 for a year, resulting in a $10 saving for a year of play.