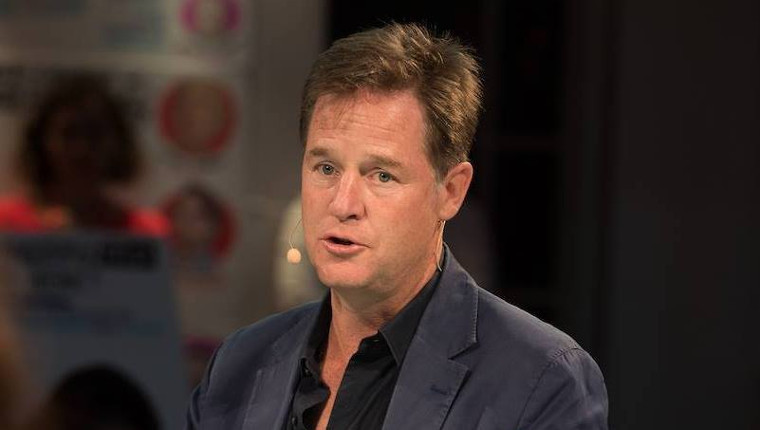 Nick Clegg, the former deputy Prime Minister of the UK but now Facebook’s vice president of global affairs and communications, has revealed that the social media firm has rejected 2.2 million ads on Facebook and Instagram for trying to obstruct voting. He also said that 120,000 posts on the two platforms had been withdrawn for the same reason.

According to Clegg, more than 150 million false information warnings have had to be issued too on content posted on Facebook and Instagram to help users avoid being tricked. After the 2016 elections, Facebook was one of the companies that was rebuked for allowing fake news to flourish on its platforms.

Discussing the measures that Facebook is taking in the run-up to the 2020 US Presidential election, Clegg said:

“Thirty-five thousand employees take care of the security of our platforms and contribute for elections. We have established partnerships with 70 specialised media, including five in France, on the verification of information.”

Aside from Facebook’s army of workers who moderate content on the platform, the company also employs artificial intelligence that deletes billions of posts and fake accounts before they’re even reported by users.

Facebook is under pressure to moderate different types of content; not only does it have to ensure that posts about the upcoming election are accurate but it also has to ensure that content about issues such as COVID-19, Climate Change, and 5G is accurate too as they’re issues that conspiracy theorists like to latch onto.