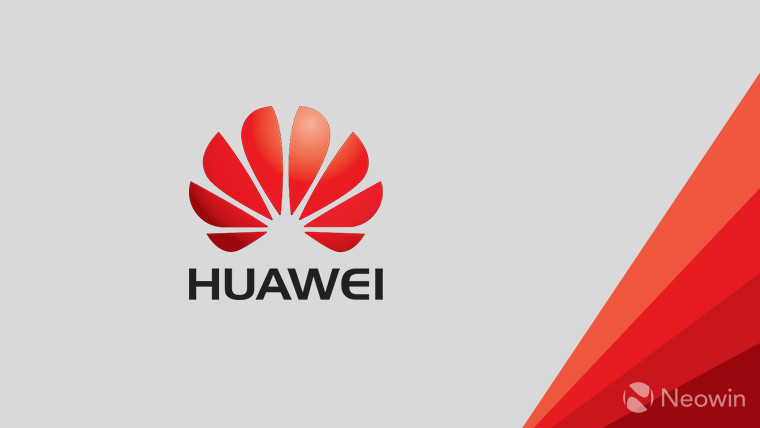 Huawei is reportedly looking to sell even more of its business, according to a new report by Reuters, citing two people with "direct knowledge" of the matter. After selling its Honor sub-brand - which is more focused on offering cheaper devices - to a Chinese consortium, the company is now looking to sell its P and Mate brands, used for its top-of-the-line flagship devices.

According to the sources, Huawei has been in talks with a Chinese consortium backed by the Shanghai government for a few months, but a deal hasn't been struck just yet and could still fall through. There's no indication of what price Huawei could be charging for its brands, but smartphone shipments for these two brands amounted to $39.7 billion between the third quarter of 2019 and the same period of 2020, according to IDC.

Huawei denied the reports, calling them "unsubstantiated rumors" and saying that it has no plans to sell its smartphone brands at all. Meanwhile, the Shanghai government claims to have no knowledge of the matter.

Since 2019, the United States government has put more and more pressure on Huawei due to security concerns, forbidding the company from doing business with American companies. This locked Huawei out of Google mobile services on its phones, as well as access to chips from Qualcomm, and more.

On Friday, Honor announced a number of partnerships it has already established following its sale to a Chinese consortium, including companies like Qualcomm that were previously off-limits. Google wasn't mentioned, but it's worth keeping in mind that no Honor smartphones have been announced for a release outside of China yet, so the partnership could become public at a later date.