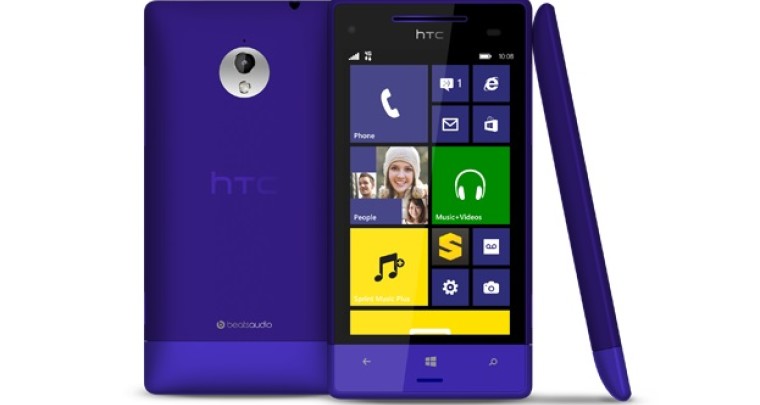 While the main focus for Windows Phone has been on the progressive release of the Denim firmware to Microsoft's Lumia smartphone lineup there have been other things going on behind the scenes. One such activity has involved the enablement of carrier billing on Windows Phone.

Carrier billing is an alternative to direct credit card billing which allows the purchase of apps and content on a smartphone with the charges directed to a customer's mobile phone account. This is actually quite important in emerging markets given that around 93% of people do not hold a credit card according to WorldBank and Microsoft estimates. Furthermore, 60% of all paid Windows Phone transactions are fulfilled using carrier billing over alternative methods.

Given the popularity of carrier billing, Microsoft has worked behind the scenes to enable Windows Phone as the first smartphone platform to offer such support in major emerging markets including Brazil, China and Vietnam amongst others. China Telecom alone has 800 million customers with several million Windows Phone users already on its network so this development could provide a decent shot in the arm for Microsoft's smartphone platform.

That said, the focus upon carrier billing hasn't only been on emerging markets. Verizon Wireless in the US has also enabled carrier billing for Windows Phone in addition to other platforms it already supports. However, the continued focus upon emerging markets by Microsoft may fuel the belief that more attention is being paid to the cheaper end of the market in lieu of flagship Windows Phone handsets which have struggled in saturated markets.