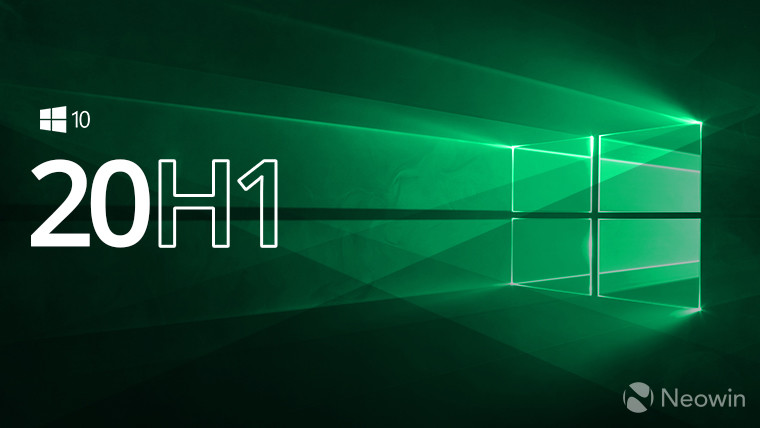 It's only been a few days since Microsoft released Windows 10 build 19013 to Insiders in the Fast ring, but a cumulative update is already on its way. The update is KB4528332 and the build number is 19013.1000, but it brings no changes whatsoever to the operating system. Microsoft says this release only serves to validate its servicing pipeline, so there's no other point to it. There might be another similar release next week, too.

Even with all-new builds, the Windows 10 20H1 update cycle has been very mild in terms of new additions so far. At first, it seemed like Microsoft was waiting until an official release was closer, but with reports suggesting the update will be nearly finalized by December, it's starting to look like it will be a fairly small update.

Meanwhile, Windows 10 version 1909, an equally small update, is yet to be generally available, though it should happen sometime this month. Microsoft's plans for future Windows development aren't all too clear right now, but we may hear more about it during Ignite, which is set to have a lot of Windows-related sessions.