According to insiders that spoke to The New York times, the device will be manufactured by HP and possibly available by mid-year. In September 2009 Microsoft's "Courier" booklet device concept was unveiled to the world. It's possible that the earlier concept has finally made it into production form. Little details have been confirmed for the original Courier concept.

Neowin will be covering the Microsoft keynote at CES 2010 live tomorrow. 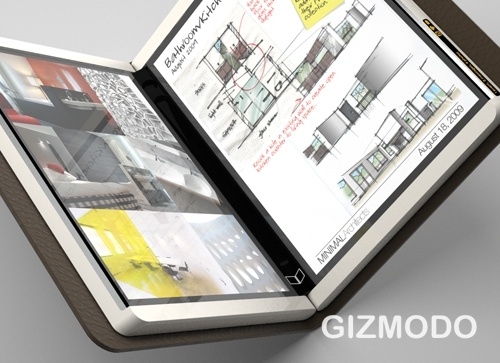