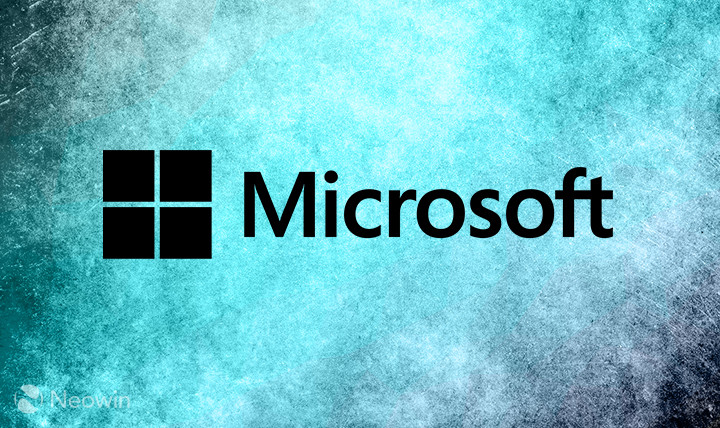 Like many other companies, Microsoft released its earnings report for the second quarter of the fiscal year 2020 at the end of January, and with it came a forecast for the third quarter, which will end on March 31. Among other projections, Microsoft predicted it would get between $10.75 and $11.15 billion in revenue from the More Personal Computing category, which is comprised mostly of Windows licensing revenue. However, in an announcement today, the company says it won't meet those expectations.

While Microsoft made a cautious forecast back then due to the Covid-19 outbreak that started in China, the situation has developed significantly since then, with even Mobile World Congress having been canceled. Microsoft says that demand is within expectations, but the supply chain is taking longer than expected to start back up, meaning it won't be able to sell as many Windows licenses as it had hoped.

Microsoft says its other business categories are unaffected and isn't changing its guidance for those, but More Personal Computing is still the biggest source of revenue for Microsoft, so the negative impact will certainly make a difference.

Microsoft isn't the first to update its earnings guidance because of the Covid-19 outbreak, as Apple issued a similar warning last week. Many companies have canceled attendances at public events over the past few weeks, and it remains to be seen how long it will take for things to get back to normal.