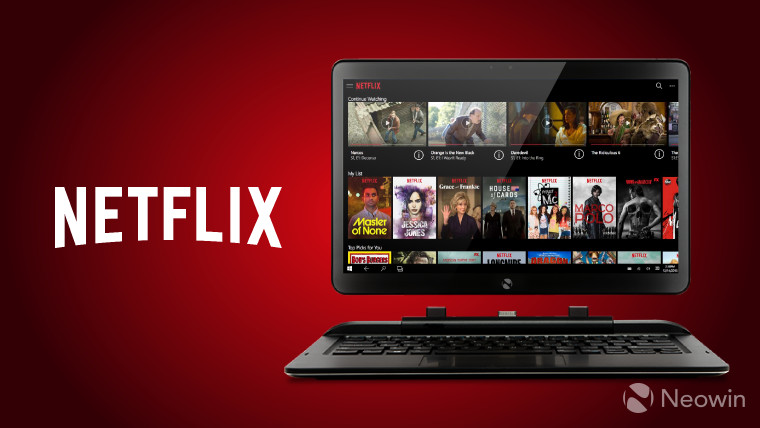 Netflix could be adding a new tier to its service which would be more expensive than all of its current offerings, according to a report from Italian blog TuttoAndroid. The information was discovered on the company's Italian website, where some users started seeing the new option, and Netflix has since confirmed the reports, but details of how the new plan will be different are still up in the air.

Images grabbed from the website show that there are at least two possibilities being considered for the new tier, which would cost €16.99 - $16.99 in the U.S. if the current pricing scheme is maintained. Sadly, both of those imply downgrading other levels of the service while making the new Ultra tier similar to what's currently offered by the $13.99 Premium offering.

In one of the scenarios, the company would make HDR content - which is already available on a number of devices - exclusive to the most expensive plan. The other option would cut down the number of concurrent streams in the Standard and Premium plans to one and two, respectively. The new Ultra offering would then have the four simultaneous streams that are currently offered in the Premium plan.

While this makes things look disappointing, it should be noted that this is simply a test and Netflix says it's trying to "better understand how customers value Netflix". Pricing and feature details could change - hopefully for the better.

Source: TuttoAndroid via The Verge