Samsung Developer Conference (SDC 2019) is underway today, and the firm announced two new laptops – the Galaxy Book Ion and Galaxy Book Flex. The Galaxy Book Ion is a traditional clamshell laptop, whereas the Galaxy Book Flex, as the name suggests, is a 2-in-1 convertible with a 360-degree hinge. Both devices come with 13 and 15-inch screen size options and sport QLED displays, something the company claims to be the world’s first on a laptop.

The QLED screens can reach an impressive 600 nits in brightness in Outdoor Mode, making them suitable for use well, outdoors. While QLED is only slowly gaining adoption, the addition of this technology should enable richer, vibrant colors and aid in reducing battery consumption in comparison to LCDs. Samsung claims that these devices have long-lasting batteries owing to the “power-conserving displays”.

Another noteworthy addition is the inclusion of the company’s Wireless PowerShare feature. This lets users charge their Qi wireless-compatible devices right off the trackpad. The Galaxy S10 and Note10 work in a similar manner, although the devices being charged need to placed on the backs of the handsets. However, the power output of this feature is not known.

As for the internals, both devices come with Intel’s 10thgen Core processors. The 13 and 15-inch flavors of the Book Flex house the 10nm Ice Lake chips, while the Book Ion comes with 14nm Comet Lake chips. The exact processor specifications have not been announced yet.

The laptops are also verified by Intel’s Project Athena – guaranteeing instant-on capabilities and improved connected standby, something that the latest 10th-gen Intel processors enable. The latest Surface devices – Laptop 3 (13-inch) and Pro 7 also come with these capabilities. The feature essentially ensures that the laptop does not go into hibernation and allows for the device to wake up instantly when the lid is opened, all while using very little power.

The 13-inch versions of either laptop come with integrated graphics, while the 15-inch versions can also be had with 2GB of discrete NVIDIA GeForce MX250 graphics. The devices can be configured with up to 16GB of RAM and a one terabyte SSD. Surprisingly, the Book Ion allows for expansion of memory and storage, as it comes additional slots for RAM and storage.

Moving on to ports, the Book Flex does not come with USB-A. However, three USB Type-C ports can be found, two of which are Thunderbolt 3. The Book Ion, in contrast, comes with two USB 3.0 Type-A ports. It also adds an HDMI port to the mix. Both devices house 3.5 mm headphone jacks and a microSD slot. Both devices sport Windows Hello fingerprint authentication.

The Galaxy Book Flex also comes with an S Pen that can be stored inside the device, similar to the Notebook 9 Pen. Like on the Note10, the S Pen supports gestures on the Book Flex, which is a neat addition for those who like it.

From initial impressions, the Galaxy Book Ion and Book Flex look more like portable ultra-books and not some serious gaming/editing machines. The displays, though QLED, are limited to 1080p Full HD resolution on both devices, which might be a let-down.

The laptops will be available starting in December in select markets. Exact processor specs and pricing are currently unknown. There still isn’t any news on the Qualcomm 8cx-powered Galaxy Book S, and it will be interesting to see if these devices are made available together. 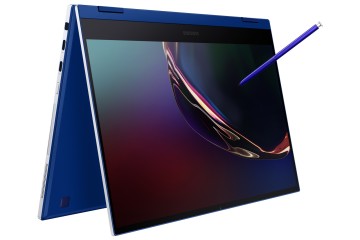 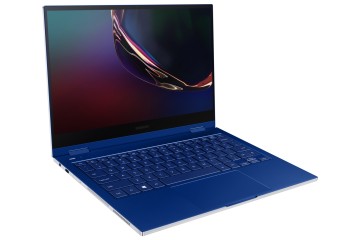 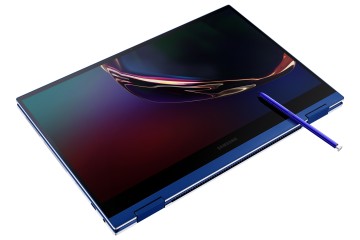 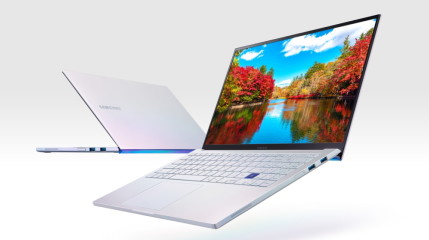 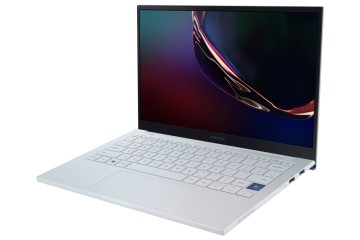 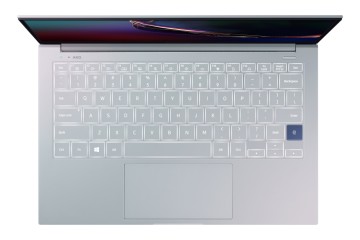