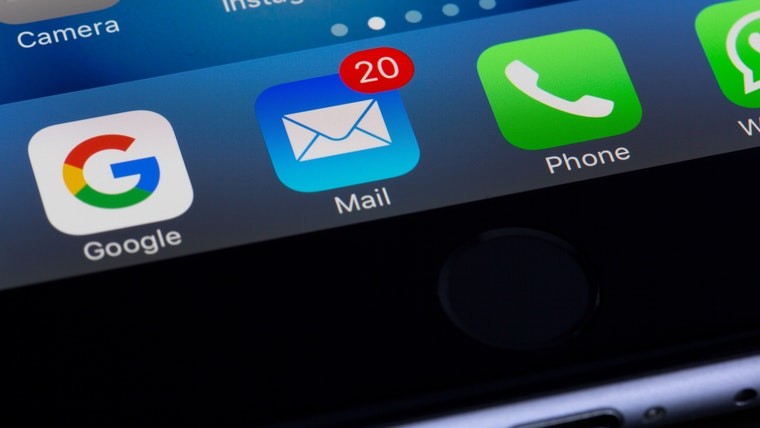 The UK Supreme Court has ruled in favour of Google over supposed illegal tracking on iPhones. Richard Lloyd, who brought the appeal to court was claiming that Google had secretly tracked four million iPhone users in England and Wales for several months in late 2011 and early 2012 for commercial purposes (advertising) and as a result was seeking damages from the search giant of £3 billion which works out to £750 for each person supposedly affected.

The court explained that because Google is a Delaware corporation, the claimant needed permission from the court to serve a claim form on Google as it’s outside of the court’s jurisdiction. Google was opposed to this action because, it said, under the Data Protection Act 1998, there are requirements such as financial damage or distress, which it does not believe were met. It also said that the claim couldn’t proceed as a representative action.

The case has been through the High Court which ruled in favour of Google, The Court of Appeal which reversed the High Court’s ruling and now it has gone to the Supreme Court which has unanimously decided to restore the initial judgement by the High Court. This means that Google will no longer have to worry about receiving a claim form from Mr Lloyd.

Google should be pleased with this win at the Supreme Court, however, it seems to be facing some issues in the European Union where it just lost an appeal against a $2.8 billion antitrust fine from the European Commission.