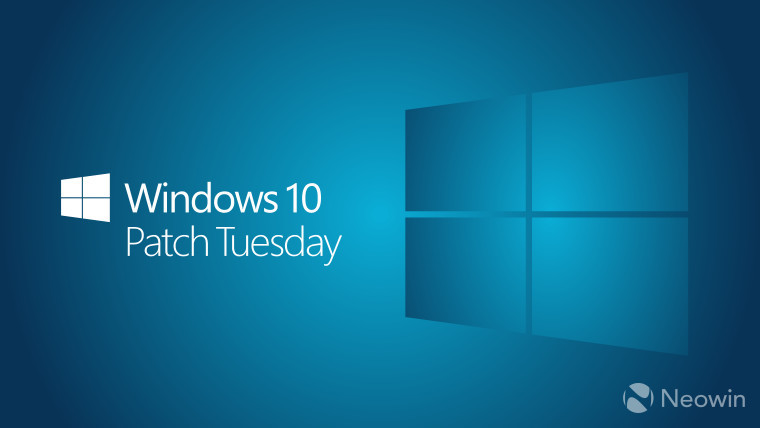 Microsoft decided to skip the Release Preview ring of the Windows Insider program and released the Windows 10 October 2018 Update to anyone that checked for updates last week. This was a decision it would quickly come to regret, as users reported numerous issues, including files being deleted, and the update had to be pulled just a few days later. But the problems aren't over for those who took the update before it was made unavailable.

Earlier this week, Microsoft pushed out its monthly set of updates to various versions of Windows 10, including version 1809. It seems, however, that this patch carries its own major problems. Users all over the internet are reporting that their devices are getting into a blue screen of death (BSOD) after the update, preventing them from booting.

The error message displayed says "WDF_VIOLATION", which refers to the Windows Driver Framework. The problem seems to mostly affect HP users, and it relates to a driver file found on the company's computers, 'HpqKbFiltr.sys'. Many of those affected reported that deleting this file solved their problems and that the devices work normally. You'll need to double check, however, if you're accessing the correct 'drivers' folder, which should be placed in the same drive as your Windows installation.

The problem doesn't seem to affect just the feature update released last week, but users on the April 2018 Update are apparently facing similar issues. While most people reporting the error are using HP devices, Neowin user Mike Steel heard from Microsoft's support that it actually affects other brands as well and that the patch has since been pulled from Windows Update.

The number of issues found in the latest release of Windows 10 seems to suggest that Microsoft needs to rethink the way it deploys its updates. It also may leave some wondering if the Insider program, which is meant to help shape the operating system, has lost its way over the past four years.