Kazuya Sakakihara was a senior software engineer who worked for Sony for almost ten years. He departed from the company early in 2014 but before that, he made sure that his name was inside the code of every Playstation 4. 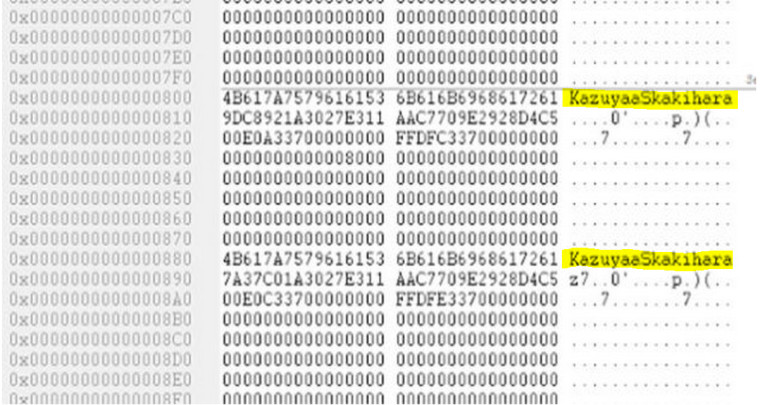 There have been incidents before of engineers writing their initials but in the comments (annotated) section of the code. This is what makes this case exceptionally unique, the engineer has expertly written his full name (well, almost) in the Playstation 4's HDD code without annotating it and kept the code running.