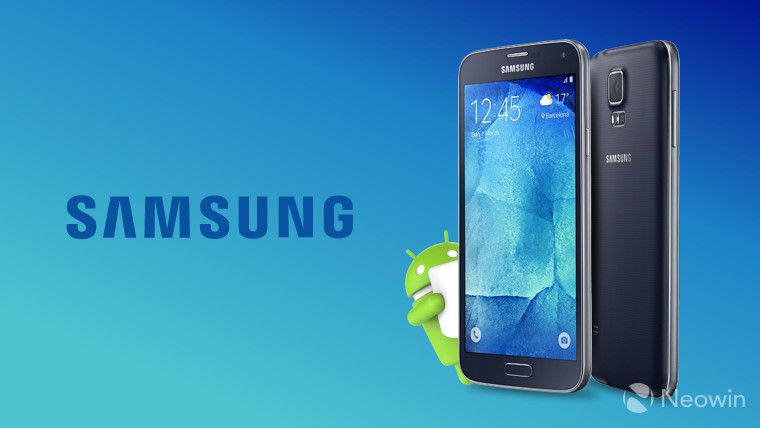 The Marshmallow update has made its way to quite a few of Samsung's devices in recent days, including the Galaxy Tab A 8.0, the Galaxy A5 (2016) and A7, the Galaxy On7, and the Galaxy Note 5 and S6 edge+ on AT&T.

Now, as PlayfulDroid reports, Samsung has begun rolling out Android 6.0.1 to the Galaxy S5 Neo too. The Neo was a revised version of the original Galaxy S5, launching in August 2015, with an octa-core Exynos processor, 16GB of storage and 2GB of RAM.

The update is already available for the Neo in Austria, Germany, Greece, the Netherlands and the United Kingdom, bringing the software version up to G903FXXU1BPD4. At present, the update appears to be available only for the SM-G903F variant of the device, but availability will likely expand to other variants in more parts of the world in the coming weeks.

The Marshmallow rollout began for the original Galaxy S5 back in March.