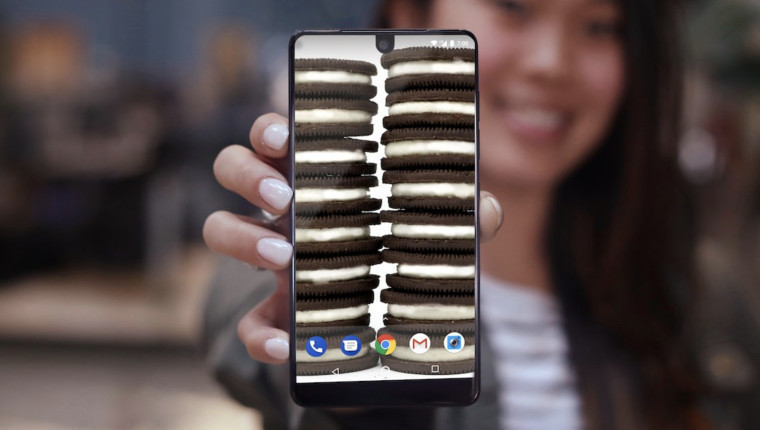 Google has published its latest breakdown of platform usage, showing the proportion of active devices running each version of the Android OS. The data is collected during a 7-day period that ended on May 7, and it only represents devices that have visited the Google Play Store during that period, so to be clear, it does not include AOSP devices.

The only winner this month was Oreo, which was also the only Android version to gain more than one percentage point to climb to 5.7%, up from the 4.6% registered last month in April for all Google Play Android devices, which is still rather terrible for an official OS update that came out almost nine months ago. Also of note, less than 1% is on the latest version, which came out five months ago.

The rest of the list barely moved, but older versions are continuing to slowly decline. Gingerbread and Ice Cream Sandwich still make up less than 1% combined, which isn't all that surprising given how old those versions are. Basically, if they're not gone by now, there's no reason to believe that they'd disappear soon.

With 31.1% of Android devices, Nougat is still the most popular codename after a 0.3% bump in the last few weeks. Marshmallow again took the biggest hit at a loss of half a percentage point and is now down to 25.5%, which is still over a quarter of all Android devices, and Jelly Bean now accounts for 4.3% of Google Play devices.