The high-profile hacking collective known as Anonymous has declared what it calls a 'total war' on United States presidential candidate Donald Trump. 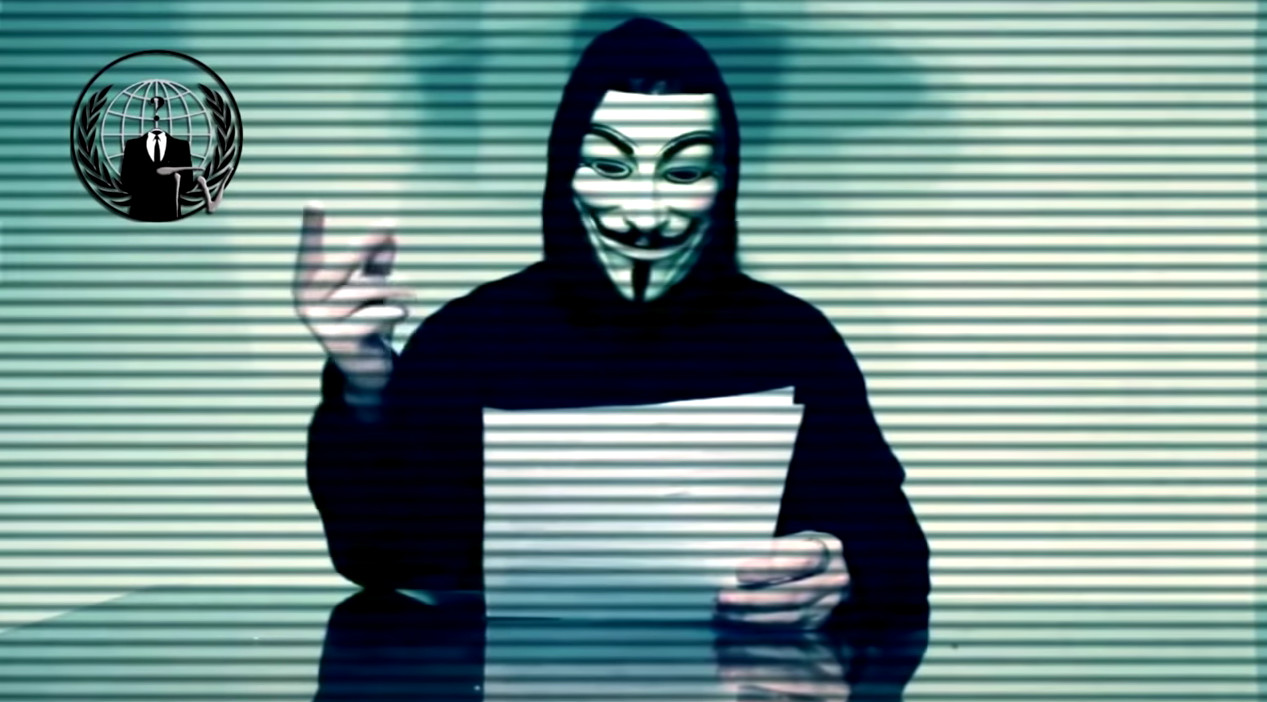 In a video posted on March 4th, Anonymous declared a 'total-war' on Donald Trump. The video, spoken by a disguised person in a Guy Fawkes mask, told followers of the group to bring down his websites and aim to halt Trump's presidential bid by exposing embarrassing information.

The renewed war on Trump comes about as Anonymous claims that his "inconsistent and hateful campaign has not only shocked the United States America, you have shocked the entire planet with your appalling actions and ideas".

As part of its campaign, it will use the hashtag #OpTrump. To begin with, the collective is asking for help in bringing down several of Trump's sites, including:

The first coordinated attack has been scheduled for April 1st, with the target set as trumpchicago.com.

Unverified information on Trump and his staff has already been posted by the collective. Of which, the information included his social security number.

A post by Anonymous on Ghostbin, which cannot be linked due to personally identifiable information, claims that they have managed to hack Trump's voicemail and have leaked embarrassing messages.