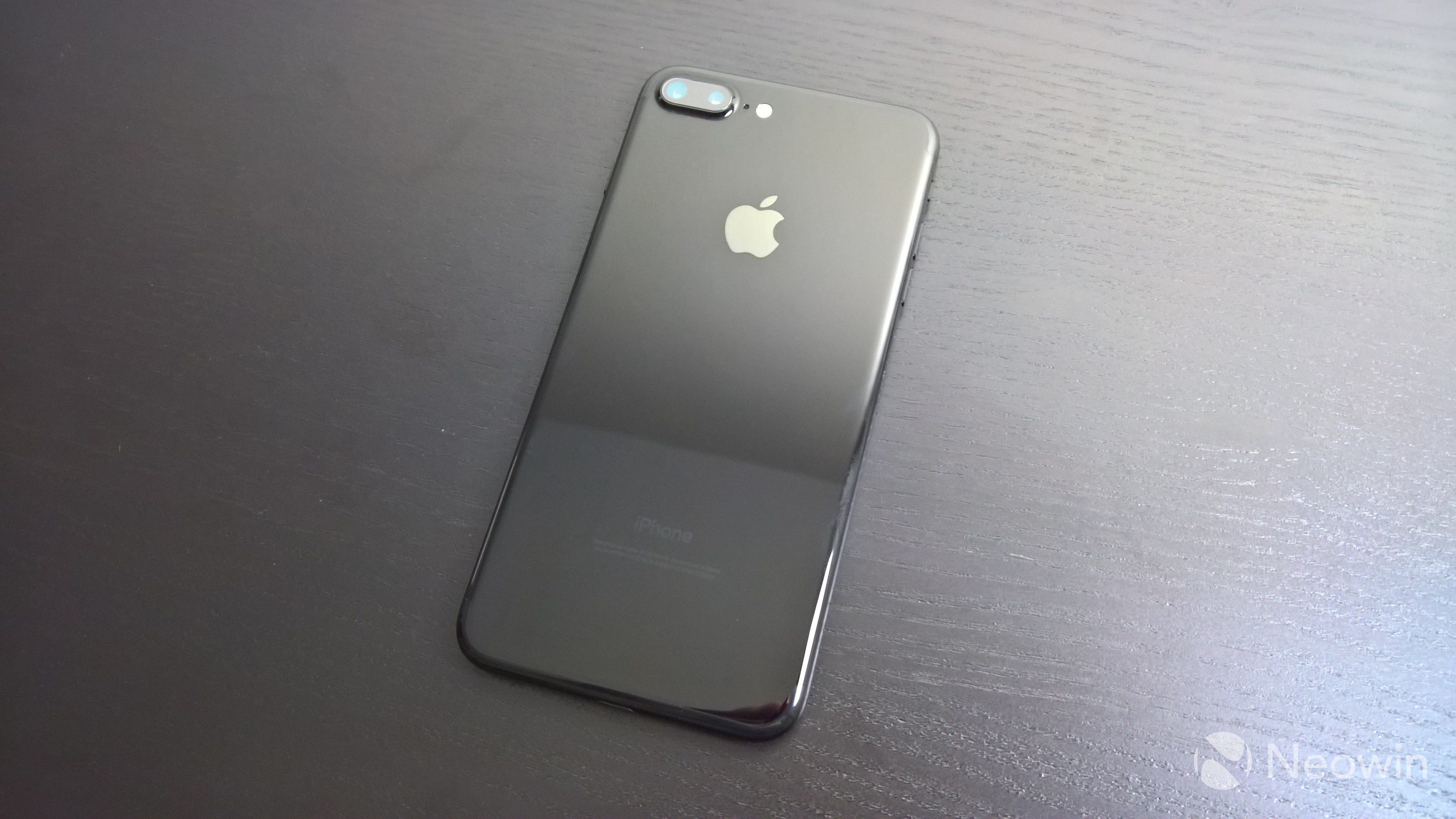 While there have been all kinds of rumors brewing over the past few months, one has become a constant, in that Apple could start producing iPhones with more efficient OLED displays. But with OLED technology comes new opportunity, as it looks like Apple might offer a variant of its next handset with a curved display.

While this year's iPhone wasn't a huge upgrade, many speculated that Apple was holding back, saving its huge revamp for the device's tenth anniversary next year. The Wall Street Journal has now chimed in, reaffirming that Apple is indeed working to bring OLED displays to its iPhone, but could also unveil an iPhone with a curved display. If true, the new OLED model would become the third entry in the line, being treated as a premium handset with a higher price than current Plus models.

This is all rumor at this point and things could change. Apple is currently testing up to ten different prototypes, one of which could arrive as the successor to the iPhone 7 and 7 Plus. Apple has traditionally launched its iPhones in the later part of the year, which means we have plenty of time to see what develops and gain more details from future leaks.