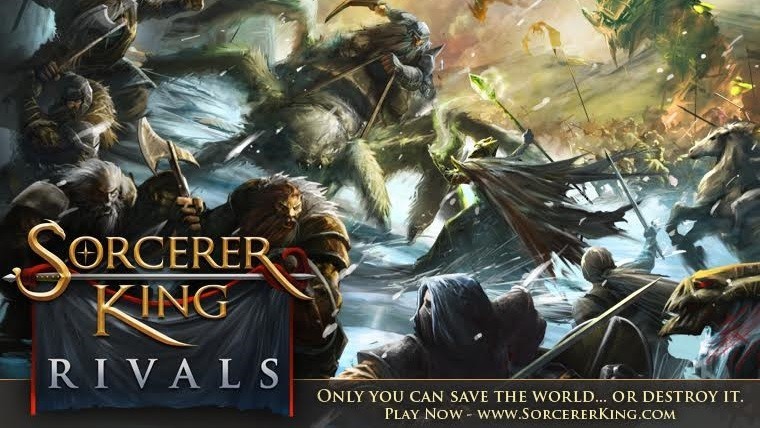 Stardock released Sorcerer King: Rivals today. The expansion turns the premise of Sorcerer King on its head by introducing the "Ascension Victory" condition.

In addition to the new premise and victory condition, Rivals also adds:

"We're really excited about Sorcerer King: Rivals," said Brad Wardell, lead designer. "In the original game, your job was to gather up allies to go off and defeat the Sorcerer King before he becomes a god. While that was fun, it also had limited replayability. With Rivals, everyone has to stop you from becoming a god instead which makes every game very different."

If you are interested to get an idea of the game or have any questions, Brad Wardell will be live on Twitch.tv from 1PM EDT right here. 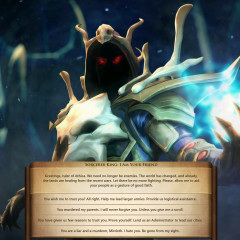 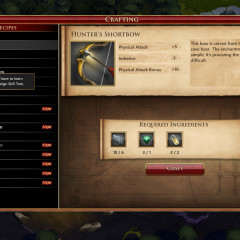 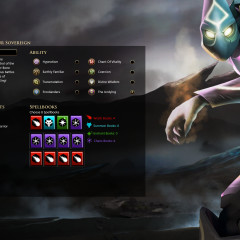 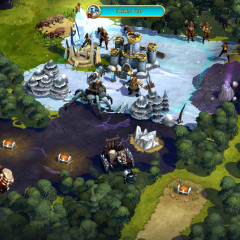 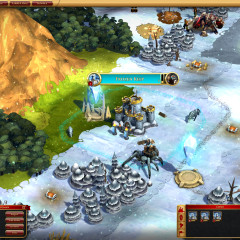